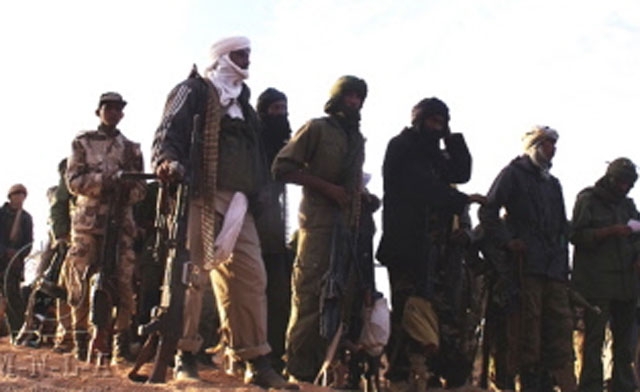 After spending more than two years in captivity, the Algerian diplomats kidnapped and taken hostage by the Movement for Oneness and Jihad in West Africa (MUJAO) in northeastern Malian city of Gao have been released. The information was diffused in a released statement by the Algerian Foreign Ministry which also reiterated the country’s steadfastness towards combatting terrorism.

The control of the Malian territory was divided between the government and the Islamist militants in 2012 but the French arrived a year later to push the latter deep back into the desert. Three jihadist groups – al Qaeda in the Islamic Maghreb (AQIM), Ansar Dine and MUJAO – took control of much of the desert north of Mali in 2012, including the three key towns of Kidal, Gao and Timbuktu. It was during this period that the Algerian consular in Gao and six of his staff were taken hostage by MUJAO on 5 April 2012.

Algeria’s Foreign Ministry statement stated that the released hostages, Mourad Guessas and Kedour Miloudi, secured their freedom “after intense and tireless efforts” by authorities using “the utmost discretion.” It also clearly stated that a ransom was not paid to the Islamists.

With regards to the loss of life since the kidnaping of the officials, the statement underlined that Consul Boualem Sayes succumbed to “a chronic illness” while in captivity. The vice-consul, Tahar Touati, was claimed to have been killed by the MUJAO in September 2012. Algeria admitted his execution in the released statement and labeled it as an “odious assassination.” Algiers has always been silent about his execution.

The released statement concluded that “the Algerian government stresses the necessity of continuing unabated the fight against terrorism and its multiple connections – [notably] drug trafficking and organized crime.”