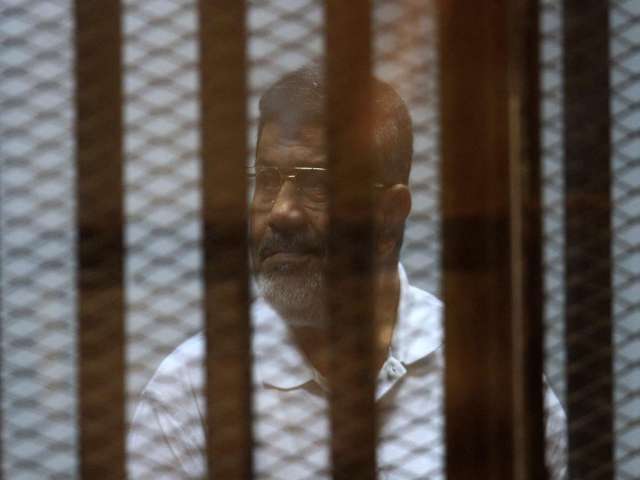 Investigations have begun against Egypt’s former president, Mohammed Morsi, amidst allegations that he is connected to the leakage of security documents to Al Jazeera, a popular Qatar based satellite news channel. The judicial investigators think that the secretary to Morsi’s daughter facilitated the transfer of the documents to the channel and security officials are claiming that they have a recorded audio conservation between the secretary and an Egyptian journalist working for Al Jazeera.

Al Jazeera was banned in Egypt last year after the fall of the Morsi regime in a coup d’état led by Al-Sisi. The channel is seen as a pro Muslim Brotherhood channel. Cairo is deeply suspicious of Qatar and anyone who supports the Brotherhood, once Egypt’s most organized political movement but long isolated by a military-backed authoritarian leaders until the 2011 popular uprising.

Egypt wants to know who passed the documents to the channel because the latter is steadfast to its principle of not naming its sources. Al Jazeera said “any information” in its possession is “handled with the highest standard of journalistic ethics.” It reiterated its stance of not revealing its sources as it stated that “we do not therefore comment on sources, or pass information to governments.”

Relations between Qatar and Egypt have been tense since the end of the Morsi regime. The arrival of Al Sisi as the president has not changed the atmosphere.