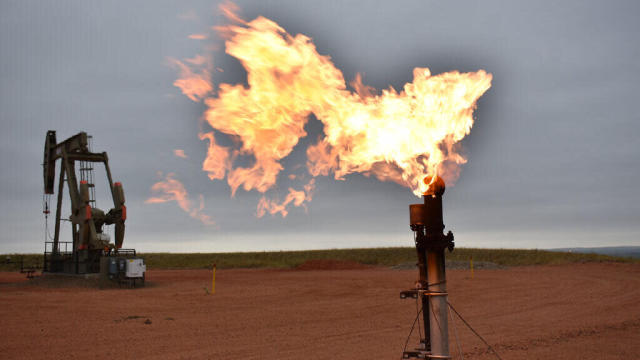 Invictus Energy ready to start drilling for oil, gas in Zimbabwe by September

Australia-based Invictus Energy plans to start drilling its first exploration well for oil and gas in Cabora Bassa location in the northern part of Zimbabwe by early September.
The first well, Mukuyu-1, will be 3.5 km deep at a cost of $16m, said Paul Chimbodza, chairman of the Australian company’s local subsidiary Geo Associates on Friday (19 August). Mukuyu is part of the Cabora Bassa project in Zimbabwe, which is 80% owned and operated by Invictus through its interest in Geo Associates. Exploration drilling of the first well will take eight weeks, following which another 1.5 km hole will be sunk. Chimbodza also added that drilling will proceed although there’s some equipment still to be delivered.
Invictus has been prospecting for oil and gas deposits for the past four years in the Cahora Bassa and Zambezi basins. The latest search for gas and oil comes three decades after Exxon Mobil Corp. mothballed its quest to secure crude in the region. Exxon “was chasing for oil and not gas,” Chimbodza said, adding that at the time there was no gas market structure in the region. The US oil major shared some of its exploration with Invictus, he added.
The discovery of oil and gas in the southern African country could be a boost for President Emmerson Mnangagwa’s government. Zimbabwe reportedly stands to receive as much as 60% of the project’s output under a production agreement still being finalized. “If we’re successful, this project will be transformational, a game-changer for Zimbabwe,” said Joe Mtizwa, vice chairman of Invictus Energy. There is a growing demand for natural gas in Africa as governments around the world look to phase out aging coal-generation. Gas will play a critical role in providing a green and more cost-effective alternative to base-load energy generation.