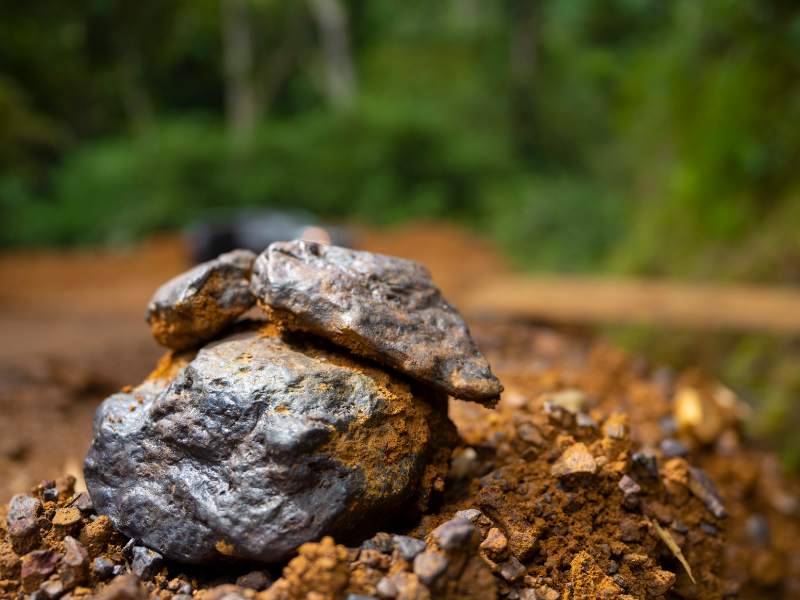 Australia’s Fortescue Metals Group has taken another step forward in its hopes of developing an iron ore mine in Gabon after it signed a majority-owned joint venture agreement with the country’s government.
The world’s fourth largest iron ore miner announced Friday (19 August) it had struck an agreement with the government of the West African nation that would allow it to conduct a proposed $US90 million exploration campaign over three years with the granting of exploration licenses covering about 4500 sq km in the Belinga region in the north-eastern Gabon. The license will be sought by Ivindo Iron SA, a joint venture in which Fortescue holds 80% interest, while Africa Transformation and Industrialization Fund owns the rest.
Belinga is a location, with as yet unexploited iron ore deposits, that extend into neighboring Cameroon and Congo. Fortescue’s chief executive Elizabeth Gaines said the company believed Belinga was potentially one of the world’s biggest undeveloped, high-grade hematite deposits. Discovered in 1955, the mineralization at Belinga is expected to deliver a high-grade, low contaminant ore similar to that found at the rich Simandou deposit in Guinea, which is being eyed for development by Rio Tinto, the Chinese-backed Winning Consortium and the West African country’s government.