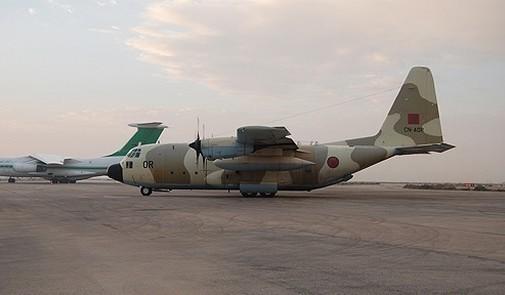 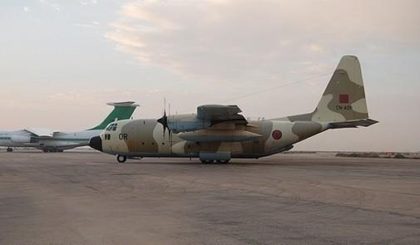 Morocco will send planes loaded with food stuff to Qatar in a sign of solidarity that has no political dimension, in the wake of the crisis that unfolded after Saudi Arabia, the UAE, Bahrain and Egypt as well as other Arab and African countries broke off diplomatic ties with Doha and closed their air, land and sea routes to all kinds of commercial traffic with Qatar.

Sending foodstuff to Qatar was a decision taken upon directives from King Mohammed VI “in line with the teachings of our religion especially during the month of Ramadan which requires solidarity between Muslim people,” Morocco’s foreign ministry said in a statement.

Morocco is thus the second country after Iran to send planes loaded with foodstuff to the Qatari people after supermarkets were swamped following the decision to ban all kinds of commercial traffic with Qatar.

The Ministry made it clear that extending a helping hand to Doha has “nothing to do with the political aspects of the current crisis between Qatar and other brotherly countries.”

In the face of the unfolding GCC-Qatar rift, Morocco opted for neutrality offering mediation in the crisis that has shaken the Gulf after Saudi Arabia and the UAE and their allies in the Arab World and beyond severed ties with Qatar, which they accuse of supporting terrorism and side-lining with Iran.

“If the parties wish so, Morocco is ready to offer its good offices conducive to a calm, franc and comprehensive dialog on the basis of non-interference in domestic affairs, the fight against religious extremism, clarity in positions and loyalty in commitments,” Morocco’s foreign ministry said in a previous statement.

North Africa Post's news desk is composed of journalists and editors, who are constantly working to provide new and accurate stories to NAP readers.
NEWER POSTFrench President on Private Visit to Morocco to Foster Friendship Bond with King Mohammed VI
OLDER POSTFitch: Deposits in Morocco Islamic Banks to Grow up to 10 %