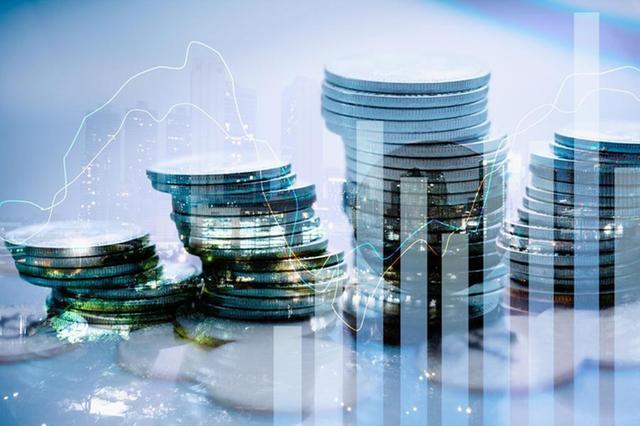 SEIC also reportedly acquired 25 per cent of shares of Misr Fertilizers Production Company (MOPCO) this Thursday. The various transactions amount to around $1.3 billion.

Egypt’s Planning Minister Hala al-Said said this deal comes within the framework of the state’s plan to expand the ownership base and encourage foreign direct investment. The deal reflects the confidence of the foreign investor in the Egyptian economy, she added.

The transaction is taking place few days after the Saudi Public Investment Fund (PIF) announced SEIC establishment. SEIC is to invest in swathes of Egypt’s promising sectors including infrastructure, real estate development, healthcare, financial services, food and agriculture, manufacturing, and pharmaceutical, along with other investment opportunities.

The wealth fund said the SEIC will work with the Egyptian private sector to enlarge PIF’s access to investment opportunities across the Arab country.

In March, Egypt and Saudi Arabia signed an agreement to lure investments of $10 billion in cooperation with the Sovereign Fund of Egypt (TSFE) and the PIF.

Saudi Arabia had previously pledged $15bn to support Egypt. SEIC activities will increase significantly the kingdom’s investment in Egypt whose economy has been hit hard by the pandemic and the ongoing Russia-Ukraine crisis.