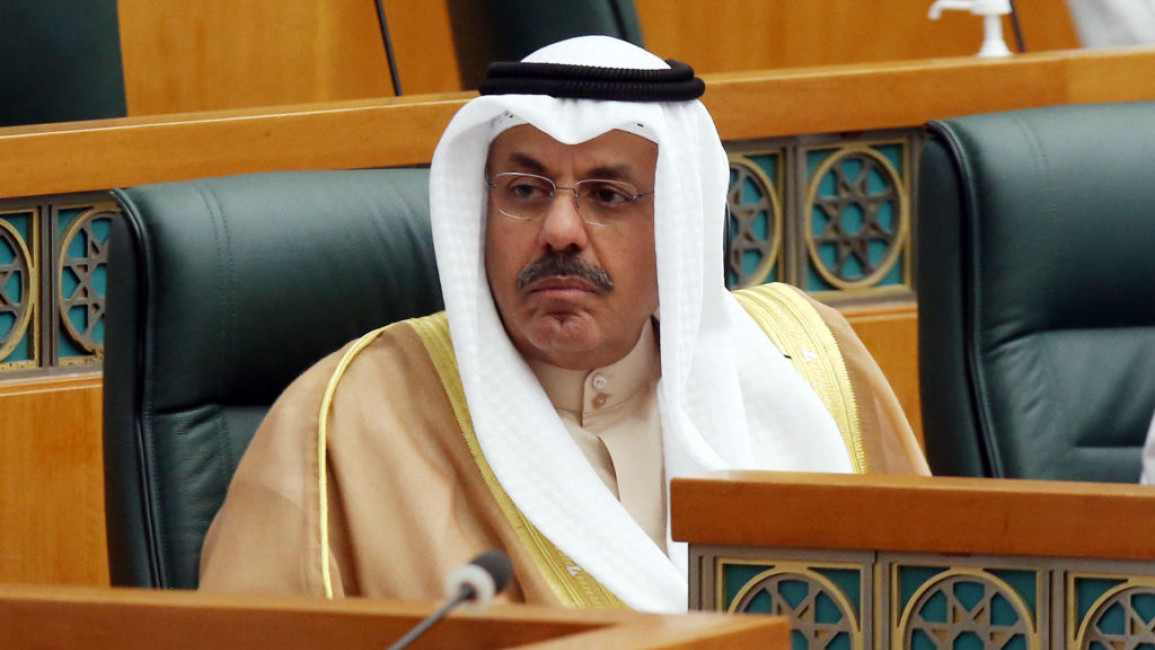 The Emir of Kuwait has named Sheikh Ahmad Nawaf Al-Sabah as Prime minister on Sunday, replacing caretaker Sheikh Sabah Al-Khalid.
Sheikh Ahmad had previously served in similar capacity. He was deputy Prime Minister and Interior minister in the outgoing government, which had submitted its resignation in April.
Prior to those positions, he became deputy head of the National Guard when his father rose to power in 2020.
Sheikh Ahmad’s appointment came after Crown Prince Sheikh Meshal Al-Ahmad Al-Sabah announced last month to dissolve the parliament and would issue a decree for early elections, a move welcomed by opposition lawmakers who had staged a sit-in to press the prince to name a new Prime minister, Reuters reports.