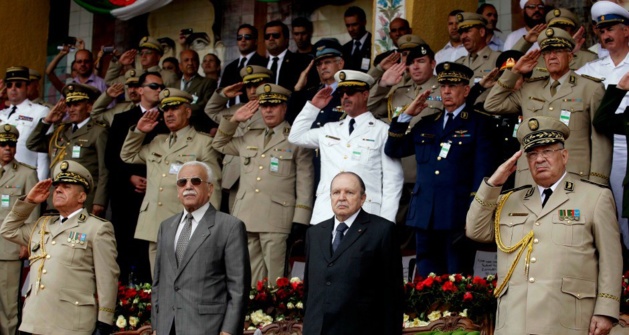 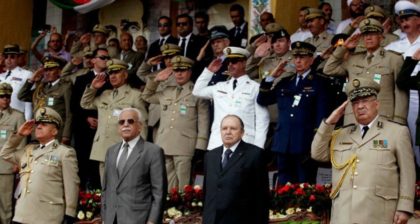 The UN Secretary General Antonio Guterres calls on Algeria to contribute to the resolution of the Sahara conflict, according to a first draft of the annual report on the Sahara he will submit to the Security Council later in April.

The preliminary report urges in paragraph 48 Algeria and Mauritania to contribute effectively to the UN-led political process aimed at helping the parties to reach a mutually acceptable political solution, reports le360 e-journal, which obtained a copy of the draft.

“I would like to reiterate the Security Council’s call on neighboring States, Algeria and Mauritania, to make important contributions to the political process and to increase their engagement in the negotiating process,” Guterres says, stressing that “Algeria and Mauritania, as neighboring countries, can and should make important contributions to this process.”

The document also underscores the need for the parties to the conflict to “show a spirit of compromise” in order to reach a political solution in line with the UNSC resolutions.

In paragraph 26 of his preliminary report copy, Guterres states that the talks held by Horst Köhler with AU and EU leaders “affirmed support for the personal envoy and acknowledged the UN’s leadership in the process.”

The UN Secretary-General’s draft thus sets the record straight on some speculations.

As for the decision of the European Court of Justice (ECJ) on the EU-Morocco fisheries agreement, Guterres deemed the verdict irrelevant “to the UN framework, which is the only valid approach for the Sahara issue”.

Guterres’ report also implies the death of the referendum option, which is now deemed obsolete in favor of a “political solution based on compromise and realism.”