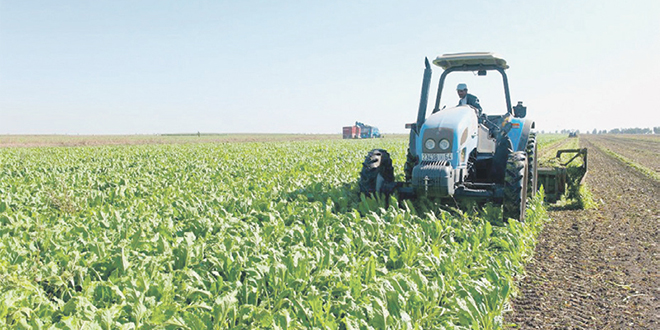 Hundreds of million of people all across Africa are facing the greatest cost of living crisis in a generation due to rising food and energy prices amid rapid inflation and increasing debt, leaving the most vulnerable consumers in a dire situation, the UN trade and development body, UNCTAD, has warned.
„The ripple effects of the conflict are extending human suffering far beyond its borders. The war, in all its dimensions, has exacerbated a global cost-of-living crisis unseen in at least a generation, compromising lives, livelihoods, and our aspirations for a better world by 2030,“ says UNCTAD’s latest analysis that also shows that a 10% increase in food prices will trigger a 5% decrease in the incomes of the poorest families, roughly equivalent to the amount those families would normally spend on healthcare.
In Kenya, for example, rising prices of basic commodities have left most citizens wondering what’s going on. The price of a 2kg packet of maize and wheat flour has increased by a whooping 67% in only about three months, with the 12-month overall inflation rate having reached almost 8% in June 2022. In South Africa, about 11% of the country’s 60 million people are hungry and food insecure, according to The Borgen Project nonprofit. With rising inflation, the same money buys less, and with wages and salaries not going up fast enough, citizens lose even this limited purchasing power.
Against this gloomy backdrop, South Africa’s President Cyril Ramaphosa has welcomed EU Council President, Charles Michel’s pledge that commits the bloc to supporting Africa’s efforts to achieve food security. The pledge will also help to decrease the continent’s dependence on agricultural inputs that are exported from elsewhere in the world.