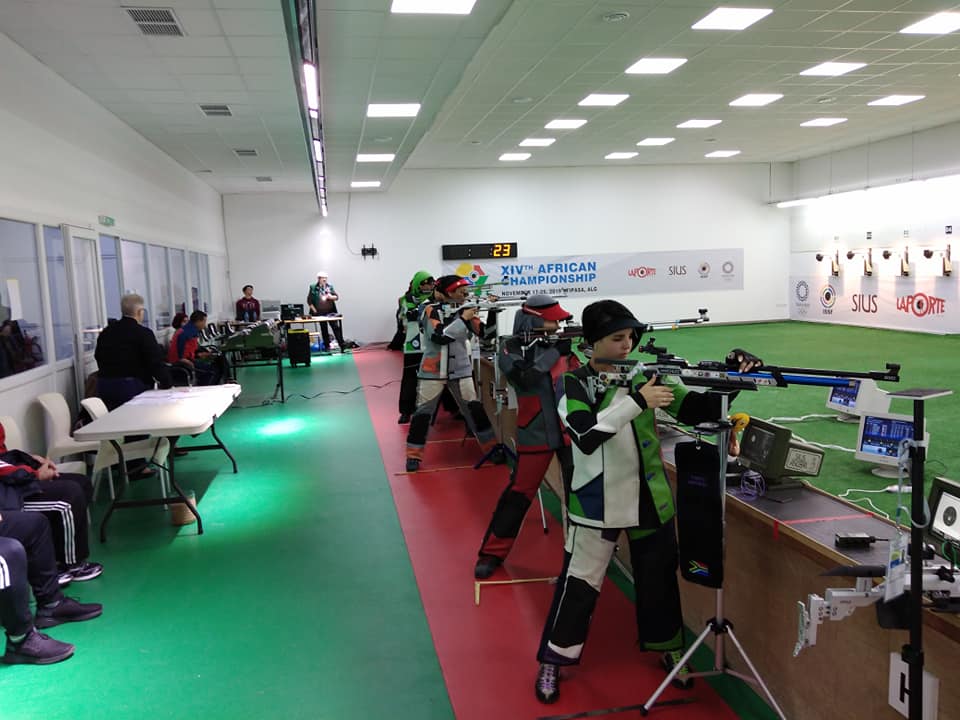 The African Shooting Sports Federation (ASSF) decided to withdraw the hosting of the African Shooting Championship from Libya due to the lack of government guarantees, Libya Observer reports.
The board of the directors of the federation made the decision Monday during an e-meeting, the Libyan notes. Per the decision, the 15th edition of the African Shooting Championship slated for from July 28 to August 3, 2022 in Libya, has been moved to November and will take place in Tunisia instead.
The federation has decided to move the event to Tunisia owing to Libya not showing interest in hosting the tournament.