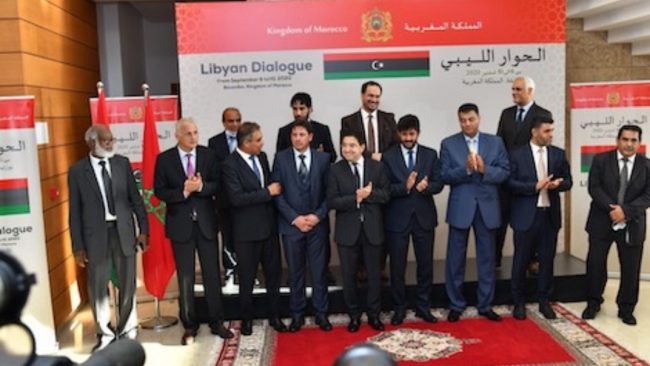 Morocco reaps benefits of its neutral stand in Libya 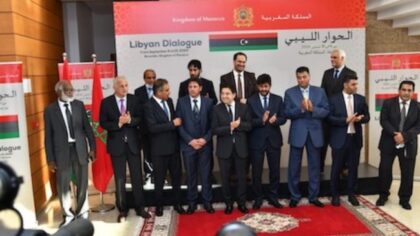 Moroccan diplomacy enjoys the trust of the Libyan rivals for its neutrality and non-interference in domestic Libyan issues.

The success of the Bouznika talks last week, which paved the way for an end of the institutional divisions in the country, is a landmark achievement of the Moroccan mediation.

The Moroccan-hosted talks received international acclaim from the UN, the EU, the African Union and global powers as well as from the Libyan rivals in the east and west.

As Foreign minister Nasser Bourita explained on multiple occasions, Morocco under the leadership of King Mohammed VI does not treat Libya as a diplomatic issue but rather out of a concern for Libya’s sovereignty and territorial integrity and out of a belief in common Maghreb destiny.

Hence, Morocco is not putting forward any plan but rather prepares conditions propitious for inter-Libyan dialogue.

“We will applaud for whatever the Libyans agree upon,” said Bourita prior to the launch of the Bouznika talks.

The trust Rabat enjoys among Libyan rivals make it a key country in diplomatic efforts to resolve the Libyan conflict.

In 2015, Morocco hosted the UN-led Skhirate agreement, which still offers, according to Morocco’s foreign ministry, a solid basis for any political settlement.

While the agreement remains still relevant, the multiplicity of initiatives especially by countries that have already taken sides risk making the Libyan conflict a protracted quagmire.