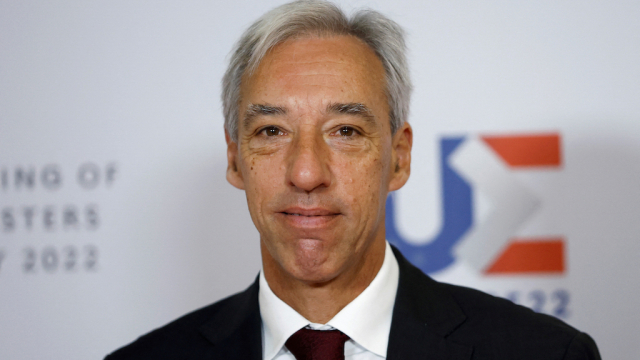 Portuguese Foreign Minister, João Gomes Cravinho, hailed the Autonomy Plan presented by Morocco to reach a solution to the dispute over the Sahara, calling it a “significant” initiative and a “step forward”.

“The autonomy plan presented by Morocco is an important, significant plan and a step forward,” said the Portuguese FM in a statement to the news agency Lusa.

It would be appropriate now ”that there is a movement to unblock the current situation” of this issue, João Gomes Cravinho said, on the sidelines of the closing session of the cycle of conferences on “Diplomacy and independence of Portugal” held in Lisbon.

“Portugal is a neighbor. We have excellent relations with Morocco and Algeria. We understand that it would be very important to achieve progress towards the pacification of this situation,” added the Portuguese official.

He said, in this regard, that he has sent an invitation to the Personal Envoy of the UN Secretary General for the Moroccan Sahara, Staffan de Mistura, to visit Portugal.