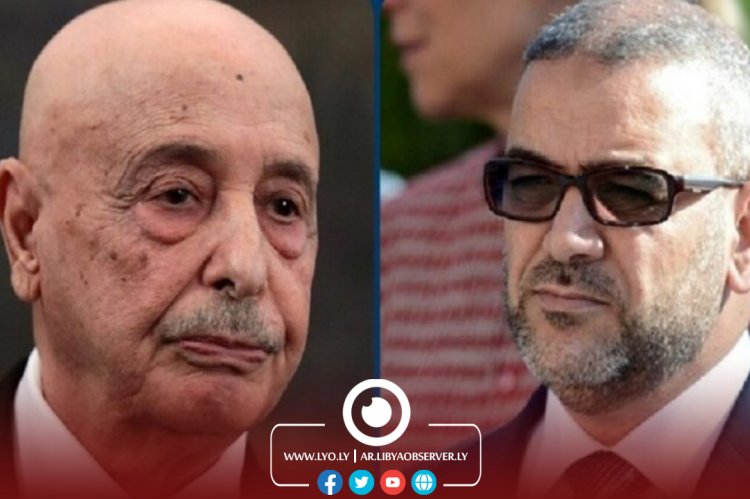 UN Special Advisor on Libya, Stephanie Williams, has confirmed that Speaker of the House of Representatives (HoR) and President of the High Council of State (HCS) had accepted her invitation to meet at UN Office in Geneva on June 28-29 to discuss constitutional framework for Libya elections.

“I am pleased to confirm that Speaker of the House of Representatives Aguila Saleh and President of the High Council of State Khaled Al-Mishri have accepted my invitation to meet at the UN Office at Geneva 28-29 June to discuss the draft constitutional framework for elections,” Williams tweeted.

“I commend the heads of the two chambers for committing to seek consensus on the remaining issues after last week’s Joint Committee meeting in Cairo,” she added.

The two leaders were set to meet last week in Cairo to iron out issues in connection with election but Al-Mishri did not make the trip after he rejected the meeting agenda.