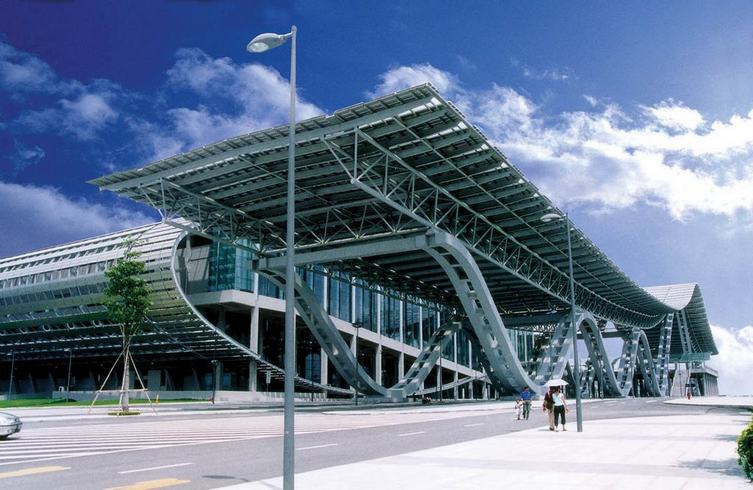 North Africa PostJuly 24, 2014 5:14 pm
Chinese operators and firms have started looking towards Morocco for new locations of their businesses or production units.
The Chinese Shandong Shangang group, a world leader in the manufacture of steel products, is one of these groups which decided to set up a unit in the Tangier free zone in Northern Morocco.

A memorandum of Understanding on the establishment of the Chinese unit that will produce steel structures and pipelines was signed earlier this week by the group’s Vice-President, Qian Yong, and Moroccan Minister of Industry, Moulay Hafid Elalamy.
This first Chinese industrial investment project, worth $ 150 million, will be set up in Tangier Automotive City (TAC) in the city’s free zone and will extend over a 14 hectare area. The unit production, estimated at 250,000 tons of steel pipes a year, will be exported to Europe and Africa which will share respectively 70% and 30% of the output. The unit 228 employees will all be Moroccan.
The Moroccan official hailed the signing of the MoU with the Chinese group, which has an annual turnover of $7 billion, as an important step towards the implementation of the Moroccan strategy seeking to attract Chinese industrialists who are looking for competitiveness.
This investment confirms that Morocco does have assets enabling it to play a key role in reshaping the global economic landscape and opens the way for other Chinese operators, as it stands as an ideal location for the large-scale industrial facilities that Chinese investment funds are projecting to set up on the African continent, said Mr. Elalamy.
This first Chinese industrial investment project in Morocco falls in line with the recommendations of the 2014-2020 Moroccan Industrial Acceleration Plan which provides for the development of Moroccan-Chinese partnership.
Another Chinese public group, the China Gezhouba Group Company (CGGC,) is also exploring investment opportunities in Morocco.
The group’s CEO, Zhang Wei, who is currently on a visit to the North African country conferred with several Moroccan officials on investment opportunities in the field of energy, in particular renewable energy and thermal energy, and on ways of strengthening economic relations between the two countries.
According to the Moroccan Minister of Energy, Abdelkader Amara, the company will provide financial and technical assistance to the projects undertaken by Morocco in the field of renewable and fossil fuels.
Moroccan-Chinese trade relations have progressed over the past five years making of China Morocco’s 3rd-largest trading partner in 2010 with trade exchanges standing at 26.8 billion dirhams.
this volume represents 6 per cent of trade in goods from Morocco with abroad with 25 billion dirhams of imports from China, or 8.4 pc of total imports of the Kingdom, while exports Moroccan to that country reached during the same period, nearly 1.8 billion dirhams, or 1.2 pc of exports.
CATEGORIES BusinessEmerging MarketsFeaturesHeadlinesMorocco
Share This