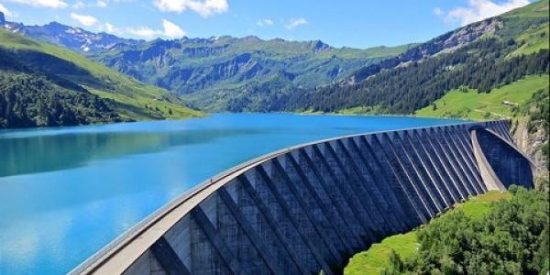 Morocco to Build 4 Major Dams by 2027 in Northern Region 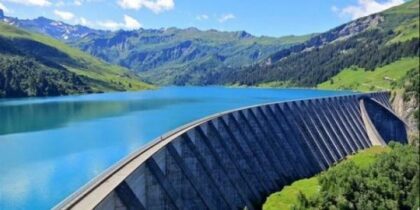 Four major dams with a total storage capacity of 1.42 million cubic meters will be built by 2027 in Morocco’s Northern Tangier-Tetouan-Al Hoceima region.

According to director of the Loukkos Hydraulic Basin Agency Abdelhamid Benabdelfadel, the four dams, which will push up the region’s national storage capacity by 26 pc, will be constructed within the frame of the €10.8 billion National Drinking Water Supply and Irrigation Program.

Under this landmark project, 41 hill reservoirs will be built in the country’s northern region where storage capacity will be improved by 1.6 million m3 during the seven coming years to reach 6.9 million cubic meters.

The largest dam will be built in the Chefchaoun region over 822 square km. With its one billion m3 capacity, this project aims to supply drinking water and serve for irrigation in the northern and eastern regions.

These dam projects are part of the 2020-2027 national water plan, sealed lately at a ceremony chaired in Rabat by King Mohammed VI. The plan aims at ensuring sufficient water supply in the Kingdom over the next seven years, and diversifying drinking and irrigation water supply notably through dam building, in a bid to bring up Morocco’s water storage capacity to 27.3 billion m3.

According to the forecast of the Intergovernmental Panel for Climate Change (IPCC), warming trend continues in Morocco. Every decade since 1970, the average temperature in the country has increased by 0.5 °C, exceeding the global average by 0.15 degrees.

Over the next two decades, experts say Morocco will become more vulnerable to drought and other extreme weather events unless serious preventive measures are taken.