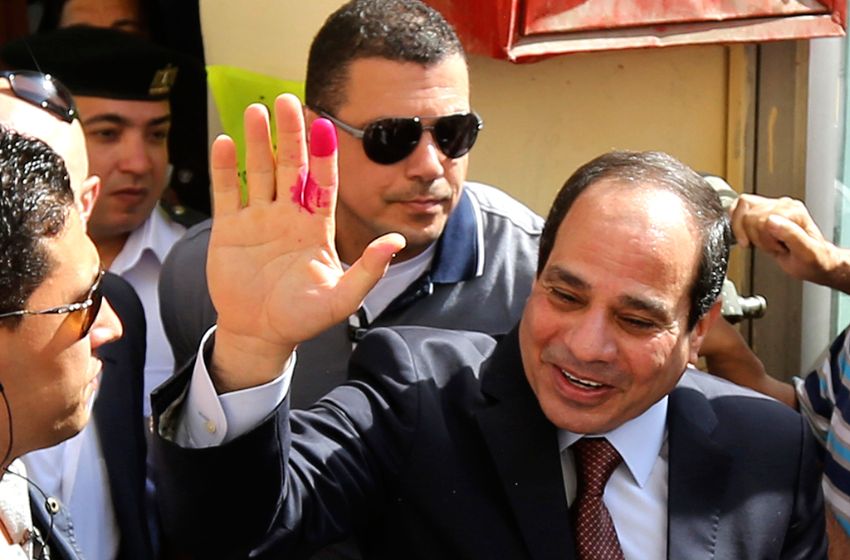 Egypt : El-Sisi tells Egyptians results will come in many years

The 1952 revolution was led by “great men” who were determined to bring an end to colonialism, feudalism, form a strong Egyptian army, establish social justice and end the influence of the elite on the country’s rulers, the President stated. He also hailed the nation’s first three presidents and founding members of the Free Officers Movement namely Mohamed Naguib, Gamal Abdel-Nasser and Anwar Sadat. Al-Sisi admitted that all the goals of the 1952 revolution have not been attained and went on to use it as a benchmark. He acknowledged that the goals of a revolution “are not fulfilled in a year or two, but many years.”

Dwelling on the failed ceasefire that Egypt brokered between Israel and Palestine, President Al-Sisi said that their “intiative didn’t include any conditions” whilst Hamas deplores that it can’t adhere to an agreement that it never discussed. Al-Sisi revealed that the objective was to “reach a ceasefire” then access to aid before “the conflicting parties will sit at a negotiating table.”