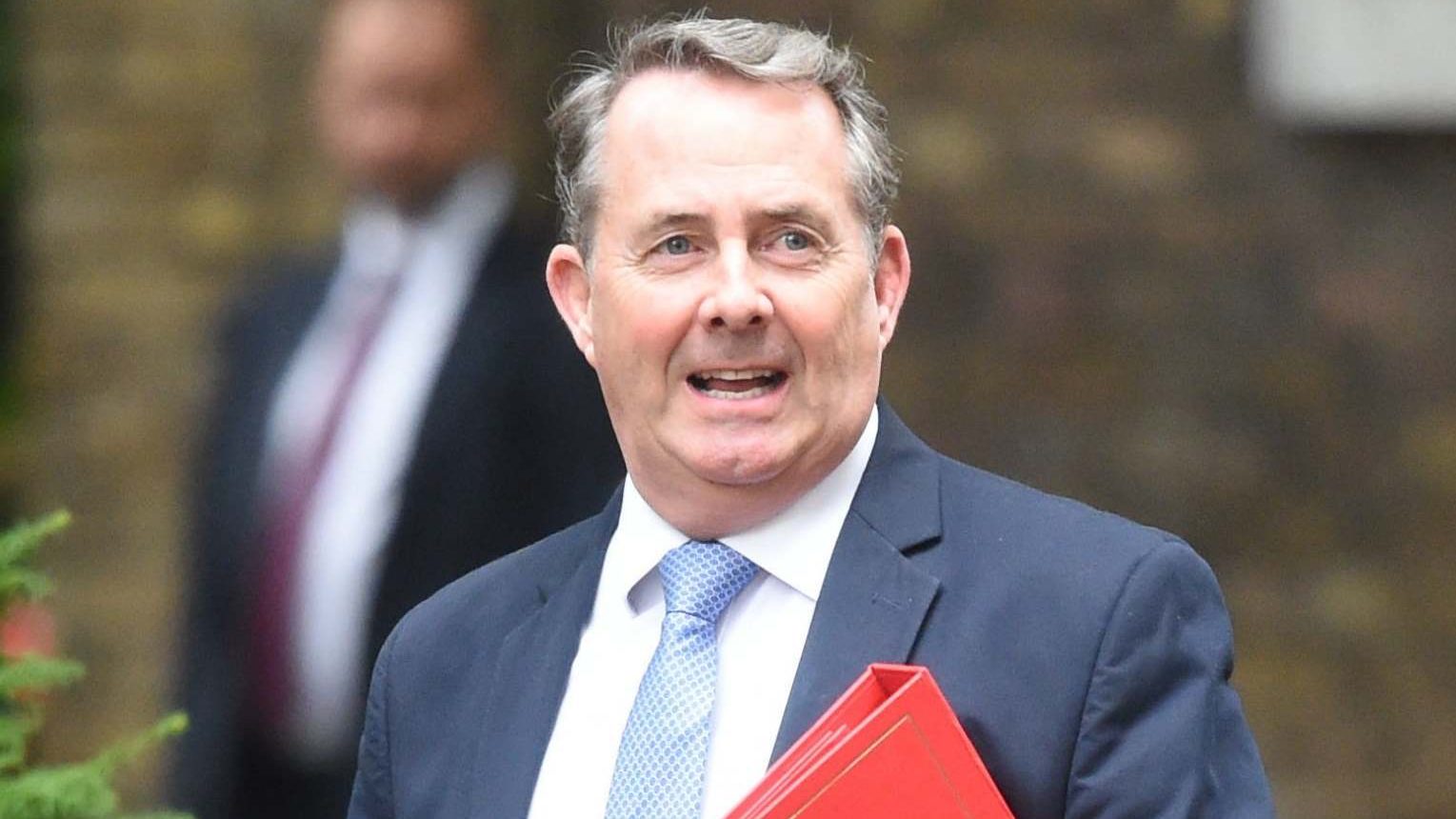 Former UK Secretary of State for Defence Liam Fox, member of the ruling conservative party, has described the autonomy plan offered by Morocco for a lasting resolution of the Sahara regional conflict as “the only serious and viable proposition”.

In a statement to local news website le 360.ma on the sidelines of his ongoing work visit to the North African Kingdom, the influential MP, Chair of the UK Abraham Accords Group, voiced hope to see the Moroccan plan “moving forward as quickly as possible so that we get a good outcome and not just a long process”.

He also described Morocco as a reliable partner and friend, offering the UK a tremendous opportunity to overcome energy crisis through the Xlinks Morocco-UK power project expected to generate 10.5GW of zero carbon electricity from the sun and wind in Morocco to power over 7 million British homes via HVDC sub-sea cables.

During his trip to Morocco, Mr. Liam fox is accompanied by a parliamentary delegation including Andrew Murrison, Lord James Wharton, Tom Hunt and Laura Roberts.

He said the goal of his visit to Rabat is to show support of British parliamentarians to the process of Abraham accords, affirming that the governments of Morocco, Israel, UAE and Bahrain have shown great vision, leadership and courage.

The British MP delegation met with Foreign Minister Nasser Bourita and several other officials, including Speaker of the House of Representatives.

The UK Abraham Accords Group seeks to build on and maintain bi-partisan support within the UK political system for the Abraham Accords, creating new opportunities for shared prosperity, stability and trade in the MENA region.