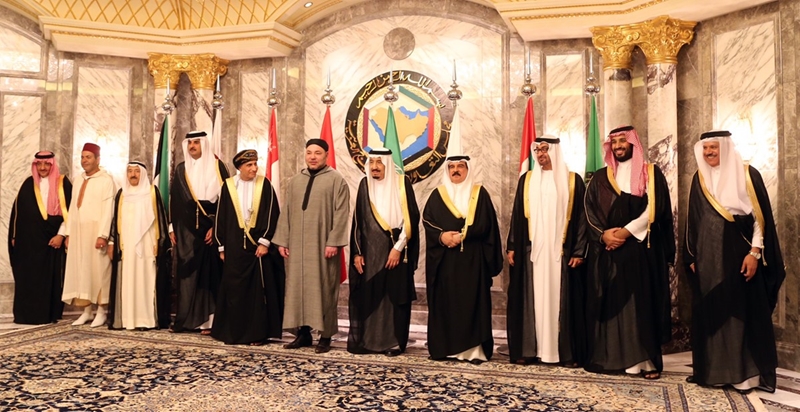 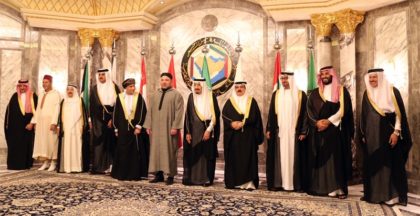 Morocco’s foreign ministry issued a statement expressing the Kingdom’s willingness to mediate in the crisis that has shaken the Gulf after Saudi Arabia and the UAE and their allies in the Arab World and beyond severed ties with Qatar, which they accuse of supporting terrorism and side-lining with Iran.

“If the parties wish so, Morocco is ready to offer its good offices conducive to a calm, franc and comprehensive dialog on the basis of non-interference in domestic affairs, the fight against religious extremism, clarity in positions and loyalty in commitments,” the statement said.

Since the outbreak of the crisis, King Mohammed VI maintained “close and continuous contact with different parties,” the statement said.

In this regards, Morocco’s King called on all parties to show restraint and wisdom in order to defuse tension and overcome the crisis with a view to “finding a lasting settlement to the causes that have led to the current situation in line with the spirit that has always characterized the GCC.”

“Morocco, which remains closely linked to Gulf countries in all fields despite geographic distance, is very concerned with this crisis although it is not directly involved in it,” the statement said, noting that the North African Kingdom has adopted a constructive neutrality “which does not confine it to a passive observation of a disturbing escalation between brotherly countries.”