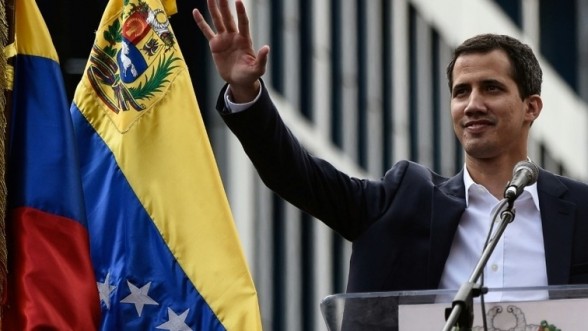 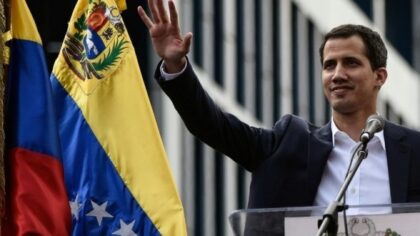 The President of the National Assembly and Interim President of Venezuela, Juan Guaidó, has expressed his full support for the Morocco-proposed autonomy plan in the Sahara, within the framework of Moroccan sovereignty, deeming this initiative as the only possible solution to promote stability and prosperity in the region.

This came in a statement published on the official website of the Venezuelan National Assembly following a phone conversation that Guaidó had Thursday with Moroccan Foreign Minister Nasser Bourita.

In the statement, Guaidó thanked King Mohammed VI and the Moroccan government for their support for the democratic transition in Venezuela, and expressed his full support for the autonomy proposal in the Sahara, based on the recognition of Moroccan sovereignty over the region and respect of the Kingdom’s territorial integrity, in the terms that dozens of countries have already expressed including the United States.

Guaidó called in this regard for “a just, lasting and final solution to the regional dispute over the Moroccan Sahara”, while welcoming the Moroccan initiative as the only possible solution that can promote stability and prosperity in the region.

During the phone call, Bourita underlined Morocco’s recognition and support for the legitimate Venezuelan National Assembly chaired by Juan Guaidó, the interim president, and reiterated Morocco’s stance on the Venezuelan crisis.

The Moroccan official underlined that the end of the Venezuelan crisis requires free and democratic elections with international guarantees, and that “an election which does not respect these principles cannot be legitimate or valid”.