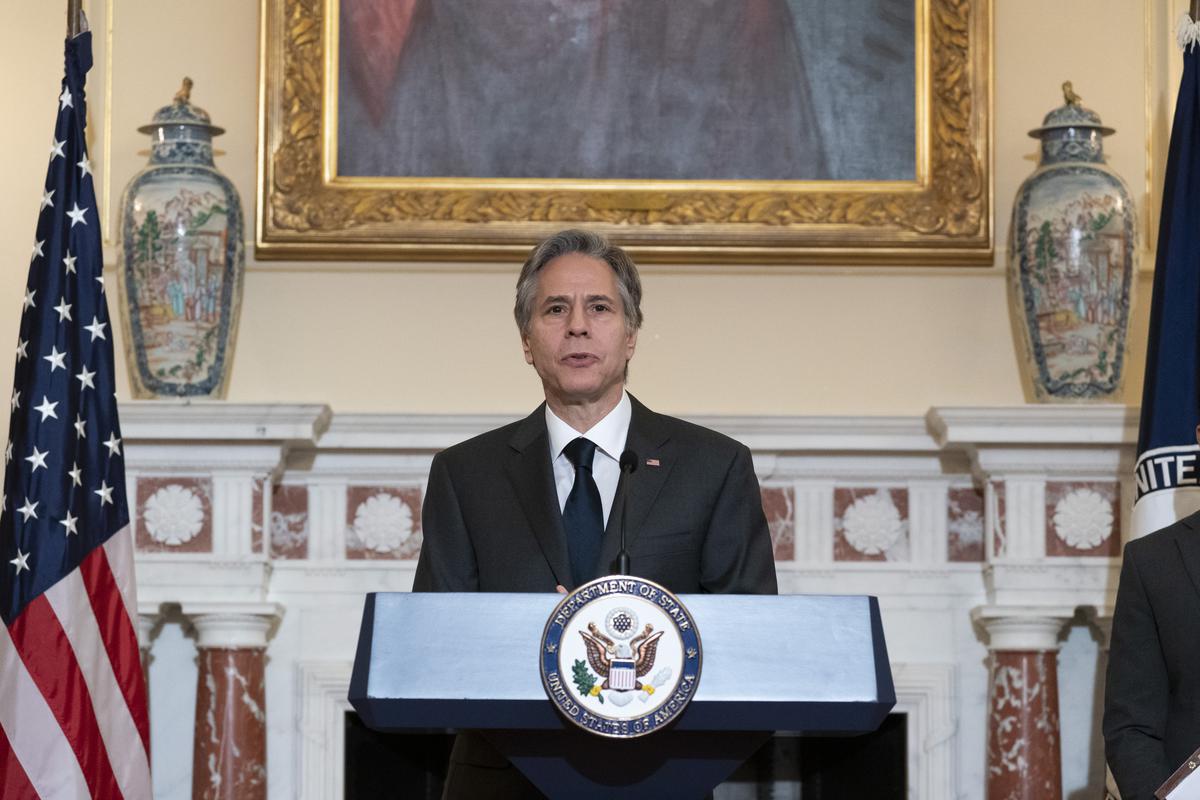 Morocco is among countries which have made last year “notable progress” in religious freedom, said on Thursday U.S. Secretary of State Antony Blinken.

Commenting the “2021 International Religious Freedom Report”, released by the State Department, Mr. Blinken said this year’s report includes several countries where we see notable progress, thanks to the work of governments, civil society organizations, and citizens.

“For example, last year the Kingdom of Morocco launched an initiative to renovate Jewish heritage sites like synagogues and cemeteries, and to include Jewish history in the Moroccan public school curriculum”, underlined the U.S. top diplomat.

The U.S. report praises King Mohammed VI for continuing “to support the restoration of synagogues and Jewish cemeteries throughout the country and for his noteworthy efforts to preserve the country’s religious and cultural heritage and to serve as a symbol of tolerance”.

On December 14, 2021, King Mohammed VI introduced an initiative to renovate Jewish heritage sites in the country, including hundreds of synagogues, cemeteries, and other sites in several cities, says the report.

The Israeli Israel Hayom publication said the Jewish cemetery in Fes, which includes 13,000 graves, was included in the initiative, and that the King had decided to reinstate the original names of some of the country’s Jewish neighborhoods.

On August 12, Israeli Foreign Minister Yair Lapid visited the Beth-El Synagogue in Casablanca. Secretary General Serge Berdugo of the Council of Jewish Communities in Morocco presented Lapid with a book documenting the restoration of Jewish cemeteries and holy places in the country.

The State Department report also commends the Moroccan government for continuing to fund the study of Jewish culture and heritage at state-run universities.

In October, the Ministry of National Education, Vocational Training, Higher Education, and Scientific Research announced a change to the public school curriculum to include Jewish heritage and history in both Arabic and French, starting in the fourth grade of primary school.