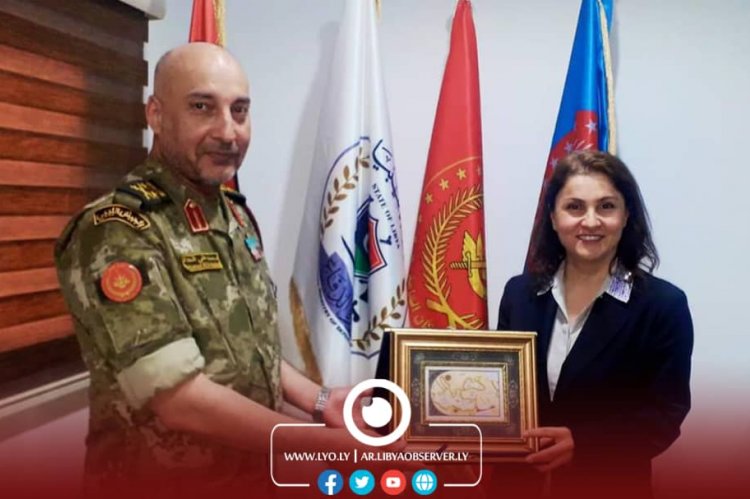 The Libyan army, backed by Tripoli government, has inked a deal with Turkey’s aerospace company (TUSAŞ) for the acquisition of several modern training aircraft of types (Hürkuş-C), Libya Observer reports.

The deal was signed on the Libyan side by the Chief of Staff of the Air Force, Major General Muhammad Gojil, in the presence of a high-level delegation from TUSAŞ and an air force technical committee supervising the deal.

With the new deal, Libya’s fighter jets will be fitted with four external hardpoints and can carry a payload capacity of 1,500 kilograms, which can be used to perform close ground support missions, in addition to the ability to carry laser-guided missiles and Mizrak anti-tank missiles.

Hürkuş-C is also equipped with an advanced FLIR device from Turkish defense corporation Aselsan and has a maximum speed of 574 km per hour, the media further reports.

Dbeibah, ousted in February by the country’s legislature, is still in power and controls the capital while rival Fathi Bashagha has established his cabinet in Sirte, a coastal city and home of former leader Muammar Gaddafi.