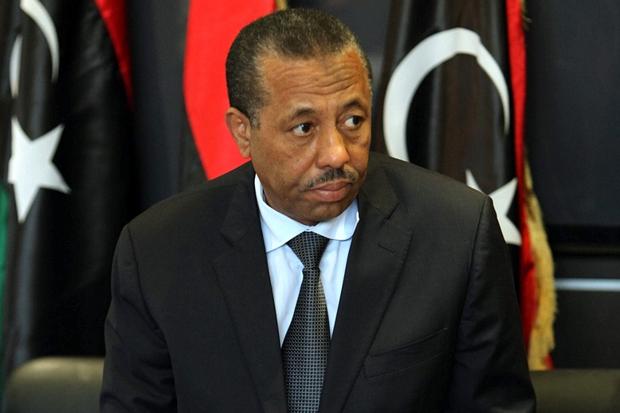 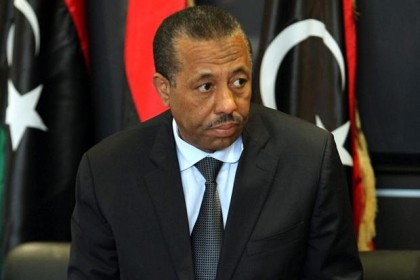 Divisions among lawmakers in the Libyan internationally recognised House of Representative (HoR) in Toburuk have cast shadow of doubt on the assassination attempt that reportedly nearly killed PM Abdullah Al-Thinni.

Quarters of members of the HoR have expressed doubt that Prime Minister was really attacked and believed it was “farce” in an attempt to whitewash Prime Minister Abdullah Al-Thinni.

Speaking on a Jordan-based Libya TV channel, Benghazi member Amal Bayou questioned the all questioning session attended by Mr Al-Thinni and deemed as a set up.

“The president of HoR, Ageela Saleh left the session, then he returned. He asked the Prime Minister Thinni and his government to leave without giving any reasons. He then asked all the HoR members to stay so he could to tell them the reason,” Bayou said before adding “We, the HoR members, did not hear shooting. I myself went out of the session to see what was happening and I saw some protesters outside the building making their own demands”.

Amal Bayou is not the only member who made such a claim. Another Benghazi member also followed suit but demanded to be unnamed.

An official of the House of Representative indicated that he saw armed protestors outside the house but they were kept at bay by security forces.

“It was clear they wanted him [Thinni] to go. They said they would attack the base if the House did not dismiss him,” the official told Libya Herald.

The source added that the protestors did not enter the navy base as reports suggested and neither he nor other members saw what happened as the President of House Ageela Saleh Gwaider immediately stopped the session following security briefing after which Prime Minister Al-Thinni and his convoy left. No one followed them.

The same source told Libya Herald that he had spoken to some members who said the incident was “true” and some said it was “not”.

He added that he personally did not believe that the protestors intended to kill the Prime Minister.

“It was not a real attack. They had hunting guns with them. It was for show. If they had wanted to kill Thinni they would have brought serious weapons,” he added.

Reports say news media pro-Libya Dawn in Tripoli was delighted by the turn of incident at Toburuk-based House of Representative.

In the meantime, The European Union’s foreign policy chief, Federica Mogherini has condemned the assassination bid saying it was “an outrageous assault to further destabilise Libya.

She called on Libyans to unite in order to prevent such attempts “that undermine Libyan efforts to find a political agreement”.

North Africa Post's news desk is composed of journalists and editors, who are constantly working to provide new and accurate stories to NAP readers.
NEWER POSTEU denies any plans to build a drone base in Morocco or other Maghreb States
OLDER POSTInternational: Muslim world foreign ministers meet in Kuwait to discuss approaches to stem terrorism