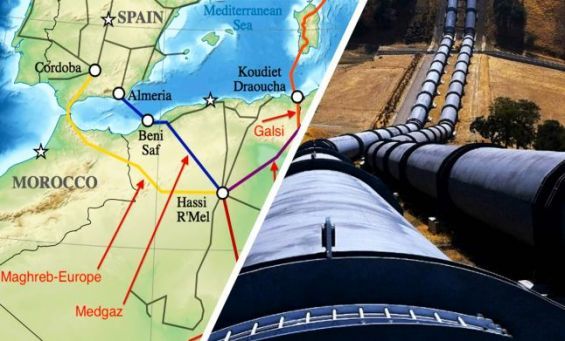 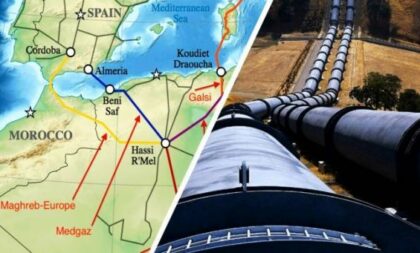 Spain is committed to foster its energy cooperation with Morocco, spokesman for the Spanish government Isabel Rodriguez said, after the start of the reverse flow of gas using the Maghreb-Europe pipeline.

Spain had announced few days ago that it will start pumping gas- bought by Morocco in the international LNG market- using the pipeline, much to the dislike of Algeria which made a hysterical warning to Spain not to re-sell Algerian gas to Morocco, in a reaction that is reflective of a regime blinded by hostility to Morocco.

The Algerian reaction was not only unnecessary in view that both Spain and Morocco said they will not pump Algerian gas through that pipeline, but it was also mirroring the defeat of Algeria and its failure to use the gas to blackmail its neighbors.

“We have a commitment with Morocco, a neighboring country, which has many economic, social, political and security ties, and with which we should build alliances and we will also work on energy,” Rodriguez told radio “Cadena Ser”.

“We have close interests in the maritime field as well as in commercial and border areas,” Rodriguez said.

Asked about Spain’s support for Morocco’s autonomy plan for the Sahara she said “we cannot turn our backs and wait another 40 years”.

In a statement in Rabat, Spokesperson for the Moroccan Government said Morocco and Spain are steadily moving towards the implementation of all the elements contained in the joint statement, adopted during the visit head of the Spanish Government paid to Morocco early April, pointing out that the energy sector is one of the main axes of the strategic partnership between the two countries.

North Africa Post's news desk is composed of journalists and editors, who are constantly working to provide new and accurate stories to NAP readers.
NEWER POSTLibya: HoR accuses Algeria of ‘interference’ in its sovereign affairs
OLDER POSTMorocco to raise minimum wage, social benefits for all workers