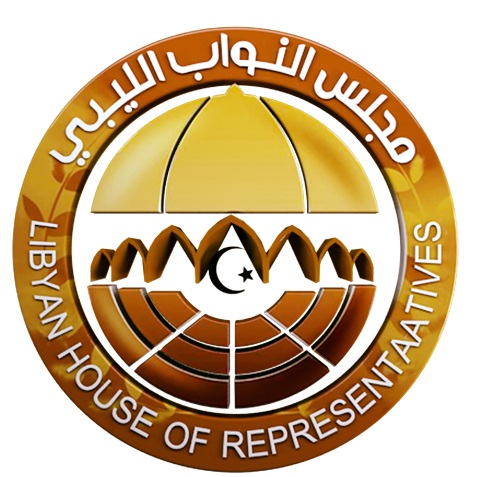 Libya: HoR accuses Algeria of ‘interference’ in its sovereign affairs

The Tobruk-based Libyan House of Representatives has accused Algeria of “interference in Libya’s sovereign affairs” after the Algerian President declared support for Abdul Hamid Dbeibeh, that the parliament replaced with Fathi Bashagha as the country’s interim leader.

“Algeria’s actions deny the autonomy of our elected representatives, and threaten the internal unity of Libya itself,” Al-Agouri stated as he lamented Algeria’s recognition of Dbeibeh’s government.

According to Libyan lawmakers, Algeria’s explicit support for one half of the political divide in Libya is putting undue stress on the already strenuous process of political reconciliation following a lengthy and gruesome civil war, the media said.

The Algerian President invited Dbeibeh to Algeria on April 24. During the visit, he expressed Algeria’s support for the outgoing premier.

Despite a fragile peace truce maintaining relative stability in the war-torn country, Libya remains divided over the process towards democratic reconciliation to truly end its decade-long conflict. The two main factions remain politically and geographically divided between the Government of National Unity (GNU) in Tripoli, and the Libyan House of Representatives in Tobruk.