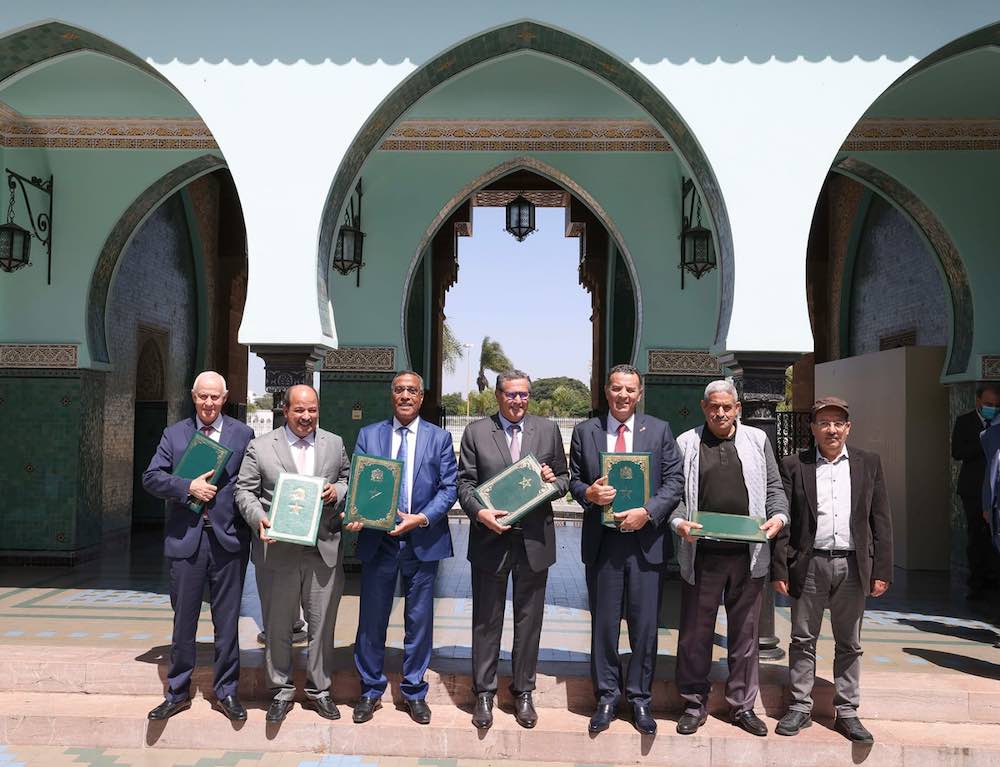 Morocco to raise minimum wage, social benefits for all workers

The Moroccan government, the federation of employers CGEM and main labor unions agreed to raise the minimum wage of workers in the public and private sectors as well as family allowances, in a move that is key to maintaining social peace in the country.

The government will raise by nearly 16% the minimum wage in the public sector to 3500 dirhams ($350), while the private sector promised to raise the minimum monthly salary by 5% in 2022 and later by another 5% in 2023, the head of the government’s office said in a statement.

According to Medias24, the employers’ federation said that it asked for a reform of the labor code to meet their requirements in order to raise the 5% promised in 2023.

Family allowance for the fourth, fifth and sixth kid was also raised while access to retirement benefits will be possible starting from 1320 days of work instead of 3240 previously.

The agreement between the government, labor unions and the CGEM also provides for a government contribution to the pay of domestic workers and includes provisions relating to an organic law on strikes and a reform of the labor code.

The head of the government said the deal takes into account the need to boost the competitiveness of the Moroccan economy and the rights of workers.

This payraise takes place in a particular context marked by inflationary pressures resulting from volatility in prices of imported goods, due to the war in Ukraine.

The government expects its trade deficit to stay in line with its October forecast of 6.3% of GDP.