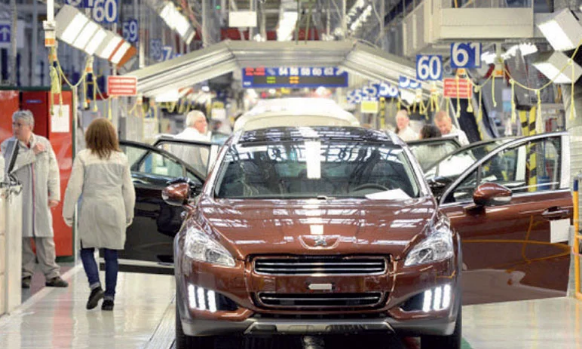 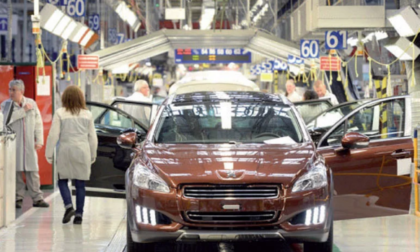 French automaker PSA Peugeot is undertaking the final touches before starting production in its Kenitra factory, worth €557 million.

Head of the Central Bank had said that the factory will open by mid-2019.

Peugeot’s CEO Carlos Tavares will attend the opening of the state-of-the-art factory, which will mark the return for the company’s production in Africa.

Hiring was conducted and cars are expected to be assembled at the factory by July at the latest, L’economiste daily reports.

The output will be exported to Africa, the Middle East and Turkey with a local sourcing rate of 60 percent.

Renault is now producing 12% of its cars globally in its Tangier factory. China’s Byd, is also on its way to launch production of electrical vehicles in the country.