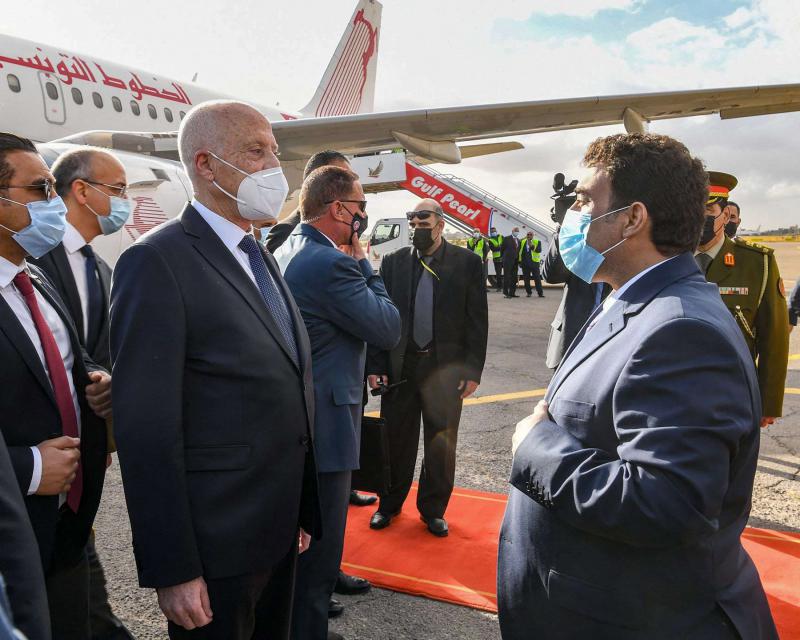 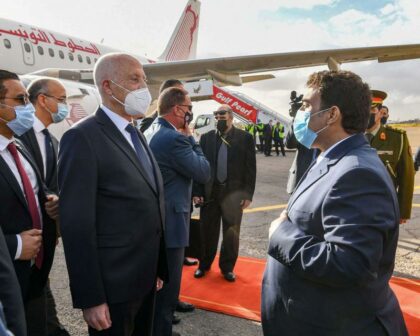 Tunisian authorities have banned Libya’s Prime Minister Fathi Bashagha appointed by the Libyan parliament from using the North African country as a rear base for his political ambitions as he strives to sit his government in Tripoli controlled by forces loyal to outgoing Abdulhamid Dbeibah, the Africa Intelligence reported.
Bashagha, a former Libyan Interior Minister, was appointed Prime Minister in February by the House of Representatives (HoR) to replace Dbeibah on the grounds that the latter’s mandate ended on Dec. 24; the date of failed presidential elections.
Dbeibah who came to power in March last as result of a UN-backed dialogue process, has refused to hand over power and pledged to leave office only after elections.
Bashagha, who also enjoys support from east-based self-imposed military leader Khalifa Haftar, has sought to break into Tripoli in vain.
He has travelled several times to Tunisia, last trip on April 17 from Haftar-held Benghazi. Tunisian authorities, Africa Intelligence notes, however asked him to refrain from using the Tunisian soil as a rear base.
The Tunisian reaction came after Dbeibah protested to Tunisia’s ambassador to Libya to discuss border security issues after it surfaced that Bashagha and supporters were about to try to reach the capital from the Tunisian-Libyan border post of Dehiba.
Tunisia and Libya under Dbeibah have bolstered their ties. Saied was the first world leader to travel to Libya in March last year after the Libyan interim administration was established.