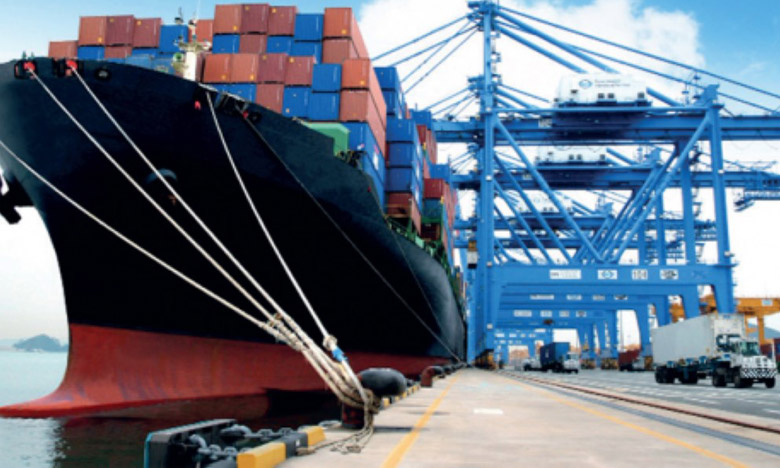 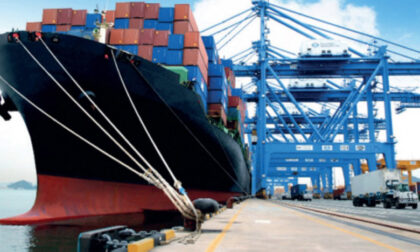 Trade exchanges between Morocco and Brazil reached $466.3 million in the first quarter of 2022, or 18.2 pc increase compared to the same period of last year.

According to data released by Brazil’s economy ministry, Moroccan exports to Brazil dropped to $223.5 million in Quarter 1 2022 from $251.8 million recorded from January to March 2021.

However, Morocco’s imports from the Latin American country increased to $242 million in Q1 of this year from $142 million posted during same period of last year.

In 2021, the North African Kingdom exported to Brazil more than $1.9 billion, a 70 pc record increase, becoming the 2nd largest Arab exporter to this country after Saudi Arabia.