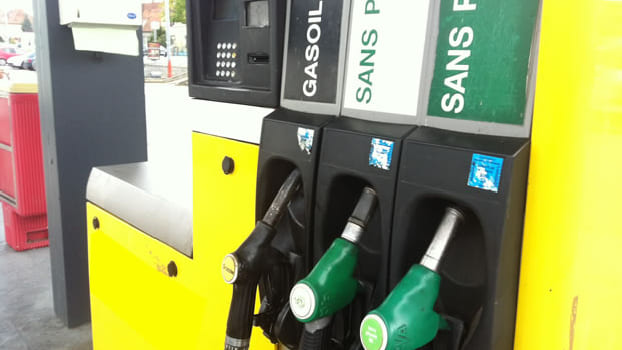 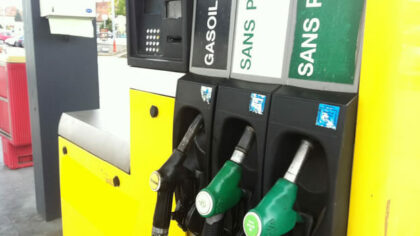 Morocco’s stockpiles of diesel and cooking gas dropped to 26 days only, far below the 60 days required by law, energy minister Leila Benali said.

Speaking to members of Parliament, energy minister Benali pointed to the difficult context marked by the impact of the war in Ukraine on commodities prices, including oil.

Morocco is investing 2 billion dirhams to increase its oil stocks capacity to 1.8 million tons, she said.

Members of Parliament urged the minister to act to reactivate Morocco’s sole refiner Samir, which has been idle since 2015.

Samir was closed due to mismanagement and unpaid debt and taxes but an arbitration process is underway by the World Bank, before which the government can’t act.

Experts say that the cost of reopening the refiner would be high after it was closed for over 7 years. Some say, it may need a year of maintenance work.

The refiner has a stockpile capacity of 2 million tons and used to produce 10 million tons of oil products, securing Morocco’s domestic needs and supporting surplus.

North Africa Post's news desk is composed of journalists and editors, who are constantly working to provide new and accurate stories to NAP readers.
NEWER POSTMorocco’s subsidies spending spikes to $1 bln so far this year
OLDER POSTMorocco-Brazil trade exchanges up 18.2 % in Q1 2022