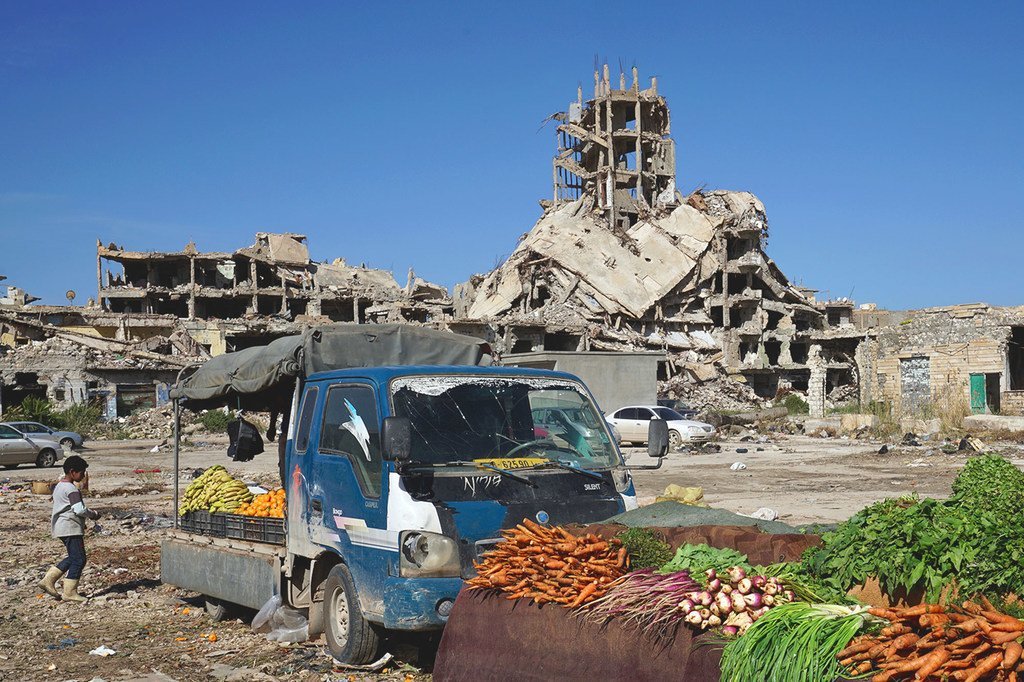 Libya to suffer from Tunisia’s ban on vegetables export 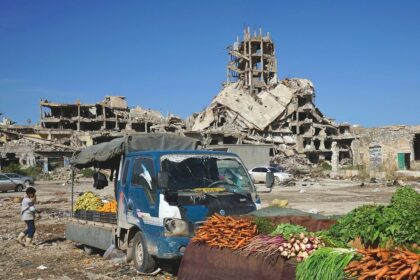 Libya will take the brunt of Tunisia’s decision to ban export of vegetables in a bid to curb inflation, Libya Observer has commented as the oil-rich African country accounted for 60 per cent of the foreign market of Tunisia’s vegetable exports.

The decision, according to Ferchichi, will have a positive impact in Tunisia on prices during the coming period.

However, the move will have major repercussions on the Libyan market, which accounts for a large proportion of the total exports of these foodstuffs as the value of Tunisia’s exports of fresh vegetables and fruits exceeded $44.4 million in 2021, 60% of which went to Libya and then Italy, Libya Observer notes.

Tunisia’s move comes despite the request made by Libya’s Ministry of Economy and Trade to Turkey and Tunisia to exempt them from the decisions banning the export of food commodities, to avoid an economic crisis, especially with the increasing demand for flour and oil during the month of Ramadan, the media outlet notes.