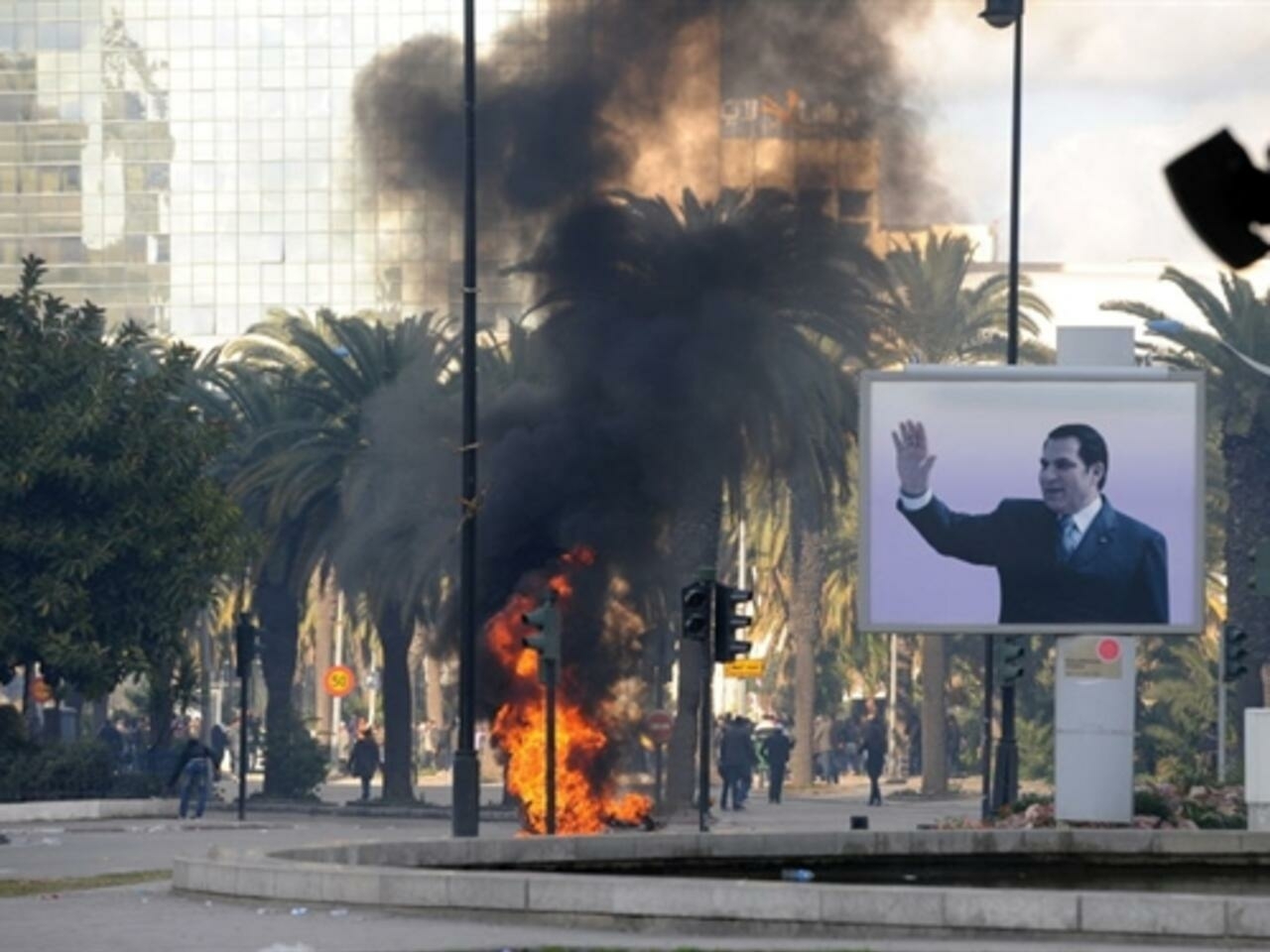 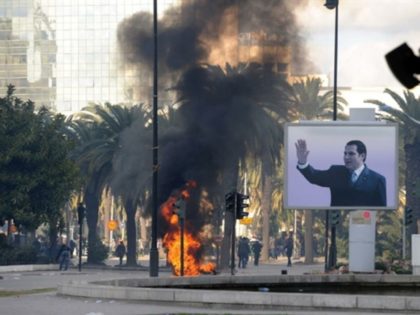 Tunisian President Kais Saied issued Saturday a decree to compensate families of “martyrs” and police and army members killed or wounded, when defending the country during the 2011 revolution.

The compensation, according to the decree, will be awarded to the families of “martyrs” and police and army killed or wounded defending the country from what he called “terrorist attacks” in the years after the revolution.

Dozens of youths were killed and hundreds injured during an uprising against the rule of then-president Zine El Abidine Ben Ali in 2011.

The revolution did not meet total expectation. The country, following the uprising, witnessed the darkest years of its history with a series of terror attacks.

Saied’s decree comes amid a tug-of-war with Tunisian lawmakers who accuse him of rolling back the gains of the revolution. The Tunisian President has lately dissolved the parliament. In July last year, he suspended the parliament, seized the executive power. He argues that the moves are meant to restore democracy.