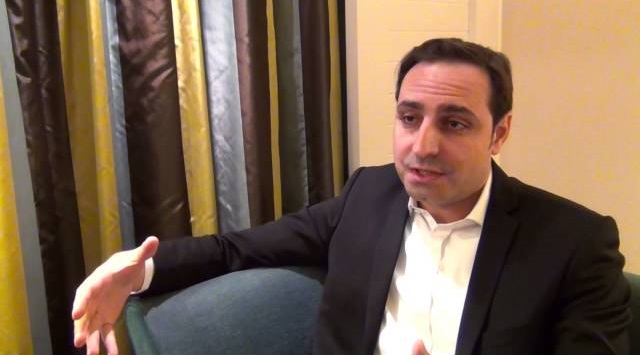 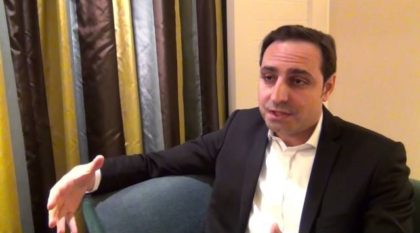 A Tunisian court of appeal Tuesday ordered authorities to release on bail German-Tunisian UN expert held in custody on espionage charges. Moncef Kartas was arrested upon arrival in the North African country two months ago.

Moncef Kartas, according to his defense, has been freed but charges against him have not been dropped.

Kartas, a UN expert on a panel monitoring the implementation of the UN arms embargo on Libya was arrested in March as he landed in Tunisia for a UN mission.

The interior ministry accused him of spying and passing secret information to a foreign country.

The defense said authorities accused Kartas of being in possession of a device allowing him to have access to data on flights of civil and commercial aircraft. The device, the defense added is an RTL-SDR used for monitoring air traffic to Libya, in order to identify flights that could be linked to violations of the arms embargo.

Kartas’s arrest clouded relations between the UN and the North African country, which insisted that the expert was not protected by diplomatic immunity.

“We have been informed that earlier today a Tunisian appeals court has reviewed the case against Mr Kartas and has decided to release him,” spokesman Stephane Dujarric told reporters at UN headquarters in New York on Tuesday.

“We are currently seeking further information from the government including with respect to the status of the legal proceedings against Mr Kartas.”