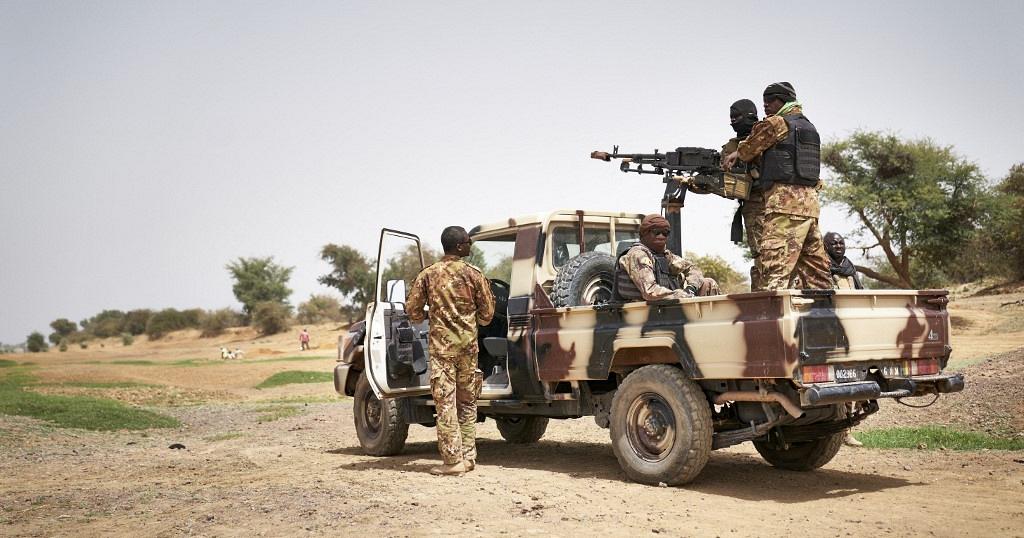 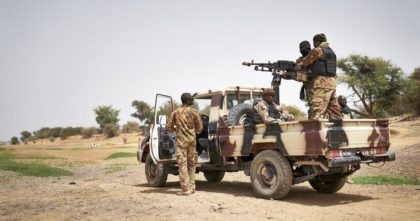 The United Nations Multidimensional Integrated Stabilization Mission in Mali (MINUSMA) announced last week that it had opened an investigation into “allegations of serious human rights violations” during an anti-terrorist operation launched by Malian armed forces in the Moura region in central Mali.

MINUSMA said in a statement that it has formally opened an investigation since March 29 under its human rights mandate and in support of fact-finding efforts, adding that Malian authorities have been informed.

It stressed that in accordance with established procedures since its deployment, it has approached the authorities to obtain air access to Moura; a location where MINUSMA has never undertaken an operation and which is extremely difficult to access.

MINUSMA reiterated “its deep concern” over allegations of serious violations of human rights and international humanitarian law during an anti-terrorist operation conducted from March 27 to 31 by the Malian Armed Forces in the village of Moura, Djenné Circle, in the center of the country.

In this regard, the statement added, MINUSMA “noted the decision of the Malian authorities to open an investigation to establish the facts.”

Mali’s military justice system announced last Wednesday that it was opening an investigation into the recent events in Moura, following allegations that civilians were being abused.

Following “allegations of abuses committed against civilians […], investigations have been opened by the national gendarmerie at the instructions of the Ministry of Defense and Veterans Affairs in order to shed light on these allegations,” the prosecutor of the Mopti military court said in a statement.

The prosecutor will go to the site “very soon” with investigators and a forensic doctor, the statement said.

The Malian army announced on Friday that it had killed 203 terrorists and arrested 51 others following a large-scale air-land opportunity operation carried out from March 23 to 31 in the Moura area, 17 kilometers northeast of Kouakourou in the Djenré circle.

The operation also resulted in the seizure of large quantities of weapons and ammunition, in addition to 200 motorcycles, which were burned, the Malian military said in a statement.

These facts are “the worst episode of atrocities” committed since the outbreak of violence in the country in 2012, the international rights watchdog said.