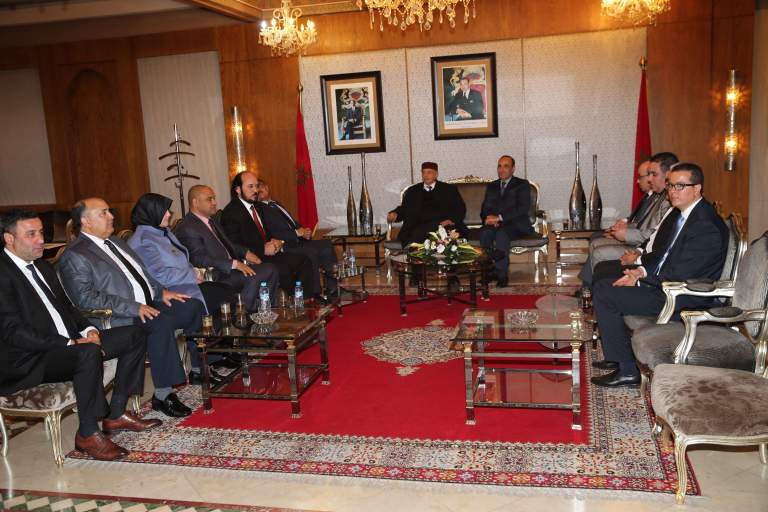 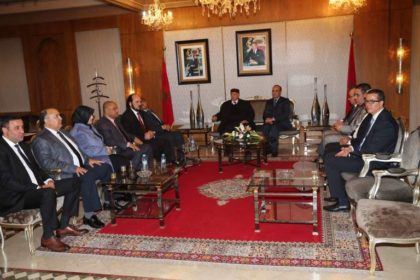 Libya’s House of Representatives (HoR), located in Tobruk, east of Libya, has commended Morocco’s efforts to help reach a solution to the Libyan political conflict and lift the UN-imposed arm ban on the North African country since 2011.

HoR President Aqila Saleh, who is attending the 14th session of the Conference of the Parliamentary Union of the OIC Member States (PUIC) held in Rabat this week, lauded King Mohammed VI for his country’s efforts to help Libya fend off its internal divisions.

The African oil-rich country has slid into chaos since 2011 in the wake of Muammar Gaddafi’s removal in a NATO-backed revolution. The country now has two different administrations: UN-backed Government of National Accord (GNA) located in Tripoli and the HoR-backed administration in Beida, which is supported by the self-imposed Libyan National Army (LNA).

The GNA birthed from UN-sponsored Libyan talks in Morocco, in 2015.

The UN imposed a ban on Libya in 2011 to prevent Gaddafi from importing arms that the world organization suspected would be used to crack down on demonstrators.