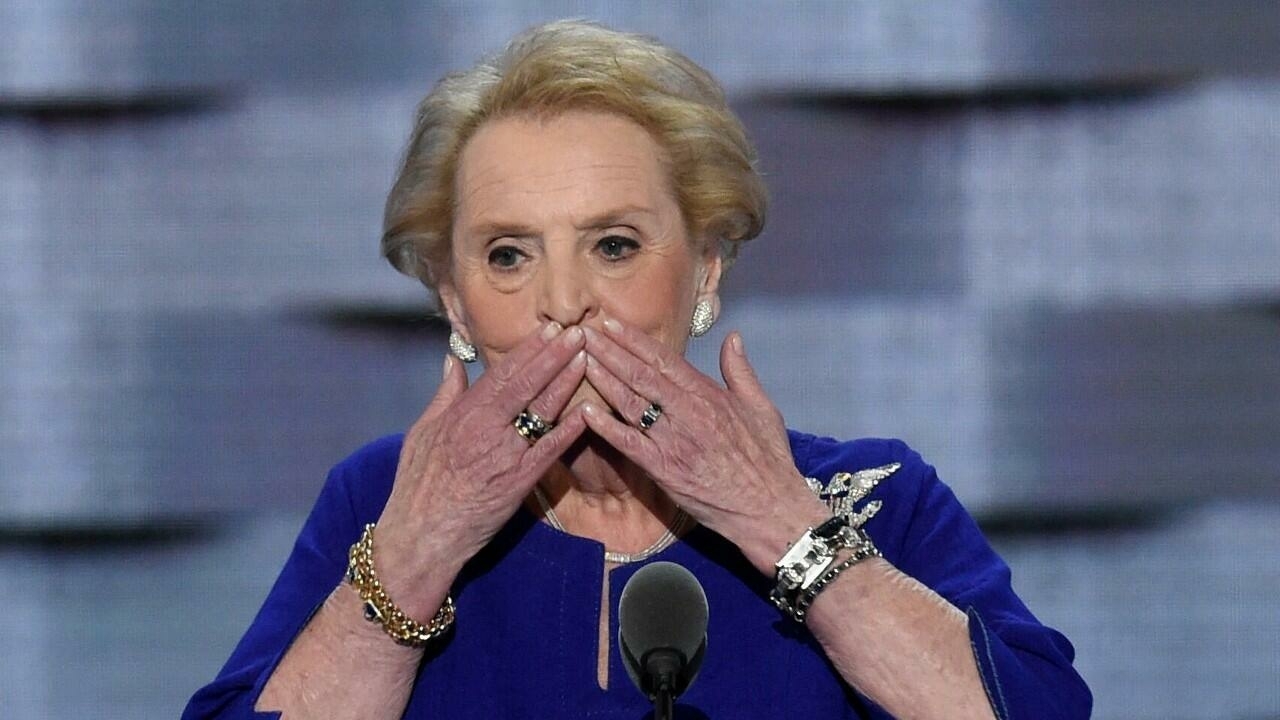 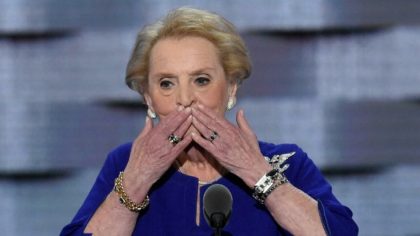 King Mohammed VI has sent a message of condolences and compassion to US President Joe Biden, following the passing away of the former Secretary of State Madeleine K. Albright.

The Sovereign expressed deep sadness at the news of the passing away of the Former Secretary of State, whom he described as “an outstanding figure who made history as the first woman to become Secretary of State of your great nation.”

Mrs Albright served her country with dedication and diplomatic acumen, pointed out the Sovereign.

“As a powerful champion of democracy and human rights, she never ceased to promote the values of coexistence and understanding in the world,” the King said, adding that Secretary Albright will be remembered in the Kingdom of Morocco as “a great friend who spared no effort, at the helm of American diplomacy, to enrich and reinforce our long-standing friendship and cooperation, and particularly for her keen desire to promote and expand the strategic partnership between our countries.”

The Sovereign extended, on behalf of the whole nation and on his own behalf, his heartfelt condolences and deepest sympathy to the US President.

The King also sent a message of condolences to the family members of the late Secretary of State.