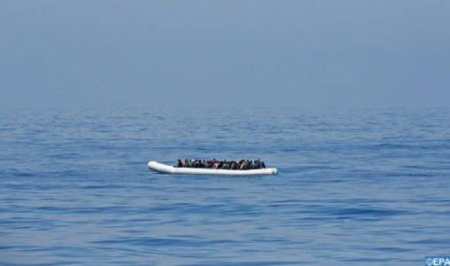 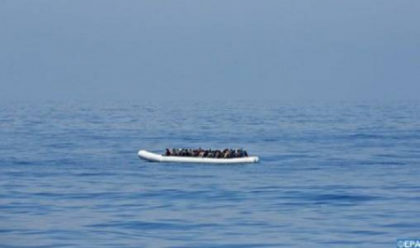 Local authorities and security services in the Laayoune-Sakia El Hamra region have foiled several attempts of illegal immigration by sea to the Canary Islands.

On Saturday morning, an attempt to depart for the Canary Islands was foiled in Farma Sghira in the province of Laayoune. The operation led to the seizure of an inflatable boat, a motor scull and 10 gasoline drums, as well as to the arrest of 54 Sub-Saharan would-be illegal migrants.

Other attempts were thwarted on Friday and Saturday in the city of Laayoune and led to the arrest of 106 candidates for illegal immigration while they were waiting for the right opportunity to take the sea route to the Canary Islands.

These operations led to the seizure of two inflatable boats, a motor scull and nine gasoline cans of 25 litres each.

The sea has lately thrown out the bodies of two candidates for illegal immigration after their boat capsized.