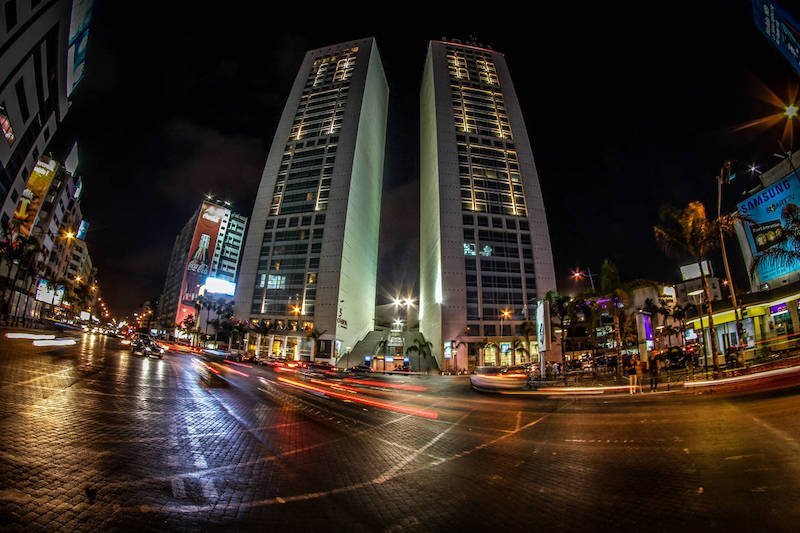 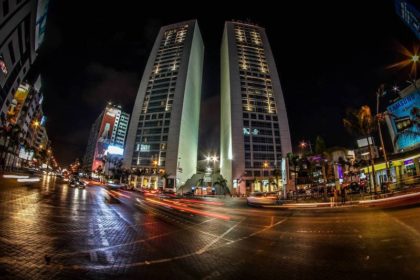 Morocco’s Casablanca Finance City topped the continental ranking in the financial centres index, holding the 54th spot globally out of 119, according to a recent report released this March by Long Finance & Financial Centre Futures.

In the Middle East and Africa region, Dubai and Abu Dhabi take first and second places, both improving in the ranking slightly, as they did in GFCI 30, followed by Casablanca in 3rd position.

Overall, the majority of centres in the region fell in the rankings.

New York retained its first place in this new financial index, while London, in the second place, “fell back in the ratings to give New York a clear lead,” said the report.

Hong Kong ranked 3rd, Shanghai 4th, and Los Angeles 5th while Shenzhen returned to the top ten in the index, replacing Paris, which fell to 11th place.
Meanwhile, Singapore and San Francisco moved out of the top five places in GFCI 31.

The ratings of most of the leading centres were relatively stable, only changing by a few points, the report said.

The report introduced surveys, including a questionnaire, to give a view as to where respondents would like to work if they needed to live and work in a different city.

Casablanca ranked in the 19th position, with New York leading the ranking as the most chosen destination to work and live in, ahead of London 2nd.

The GFCI provides ratings for financial centres using a factor assessment model. The process involves taking two sets of ratings – one from survey respondents and one generated by a statistical model – and combining them into a single ranking, explained the report.

GFCI 31 is published by the Z/Yen Partners in collaboration with the China Development Institute. For the last 16 years the GFCI has published two reports a year, every March and September, charting the progress of the world’s leading financial centres.

GFCI 31 provides evaluations of future competitiveness and rankings for 119 financial centres around the world. The GFCI serves as a valuable reference for policy and investment decision-makers.

The GFCI is compiled using 150 instrumental factors. These quantitative measures are provided by third parties including the World Bank, the Economist Intelligence Unit, the OECD and the United Nations.

The instrumental factors are combined with financial centre assessments provided by respondents to the GFCI online questionnaire. GFCI 31 uses 74,982 assessments from 11,934 respondents.