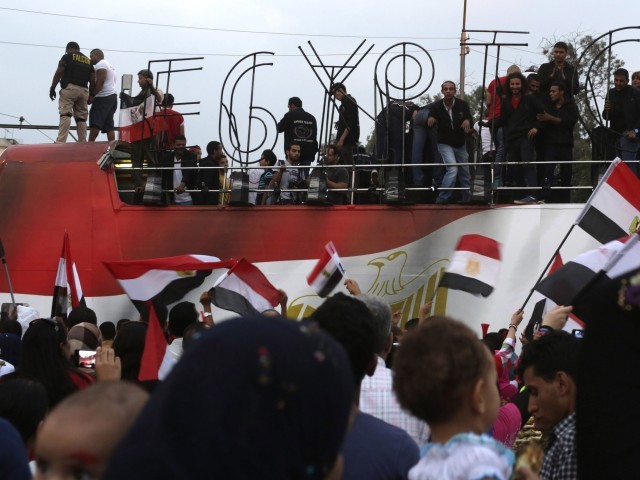 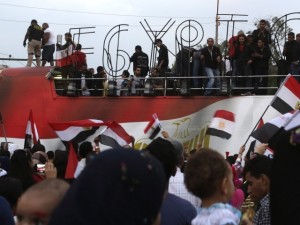 Egypt’s new cabinet will be sworn in on Tuesday and most of them are familiar faces. The information was announced by the Cabinet spokesman, Hossam El-Kawish, after Prime Minster Ibrahim Mehleb finally formed his government. With the economy struggling and the law courts busy, much of the attention was given to those who were nominated to head ministerial posts link to these two sectors.
The appointment of Ashraf Salman, a veteran investment banker and Co-CEO of Cairo Financial Holding, as investment minister was highly welcomed. He has a vast experience after serving in a senior position at Arab African International Bank-Egypt and on other privatization policies. The investment ministry is an institution that Egypt hope could attract foreign funds back to stimulate an economy racked by years of political turmoil.
Salman’s appointment was described as “very appropriate” by Karim Helal, chairman of Abu Dhabi International Bank’s Egypt division.  “He knows how to talk to investors, knows what their problems are and what they need,” Hella added.
Justice Minster Mahfouz Sabr will have to cope with the pressure from the Muslim Brotherhood with more than a thousand of its supporters languishing in jail after being sentenced to death.  Sameh Shukri, a former ambassador to Washington, will serve as foreign minister and Naglaa El Ahwany will oversee the Ministry of International Cooperation.
Prime Minster Mehleb was appointed last week but found difficulties forming a new government after nominees of the investment, justice, culture and information ministries turned down the offer.
Most of the cabinet members of the interim government have been retained and that could easily facilitate the implementation of reforms urged by the United Arab Emirates, which along with Saudi Arabia and Kuwait gave billions of dollars in aid to Egypt last year.