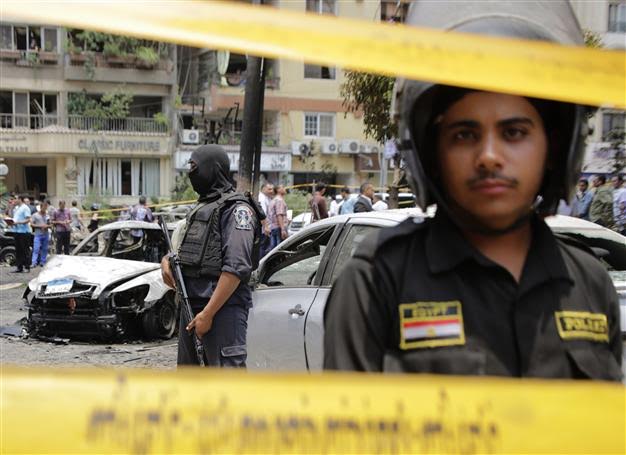 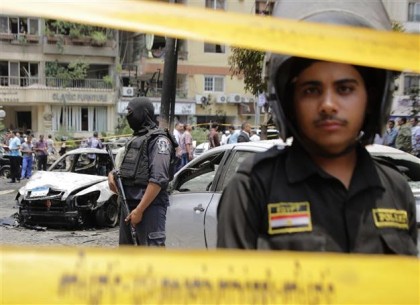 The much talked about and strongly criticized anti-terrorism law has been approved by President Sisi on Sunday with the hope that it will help the country curb the terror attacks on government officials and security personnel in the country.

The government decided to embark on legal measures to reinforce its fight against terrorism in July after the assassination of the country’s top public prosecutor in a roadside bomb attack. Egypt is yet to elect a parliament and the president exercises legislative powers.

The law has often been criticized for its vagueness and use of general terms without any clear definition. Founders or leaders of any group categorized as a “terrorist entity” by the government could be sanctioned by death or life imprisonment while members could face up to a decade long imprisonment. Those who support such entities will also be punished with life imprisonment and promoters of “ideas that call for violence” through all mediums will have between five and seven year jail terms. Life imprisonment in Egypt is equivalent to 25years.

Special courts have been introduced by the new law which also protects the actions of security forces when they use force “in performing their duties.” Since the ousting of Morsi from power, terror attacks have increased in the country.

The anti-terrorism law makes it illegal to contradict figures released officially by the concerned departments after clashes with extremist groups or attacks. Journalists will be fined for contradicting the authorities’ version of any terrorist attack.

Hundreds of police officers and soldiers have been killed during the past couple of years, but the casualties are often downsized.

Egypt is facing an increasingly violent insurgency in North Sinai, where the most active militant group has pledged allegiance to the Islamic State group. Cairo and other cities have also witnessed attacks.