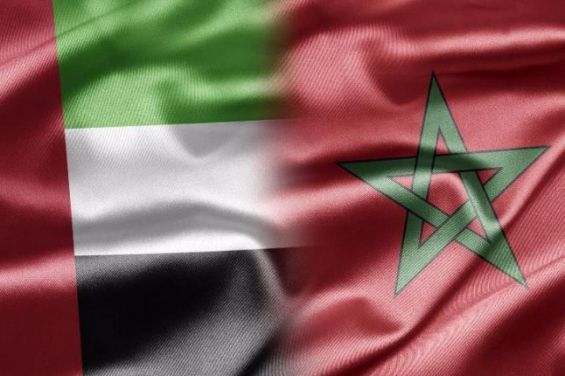 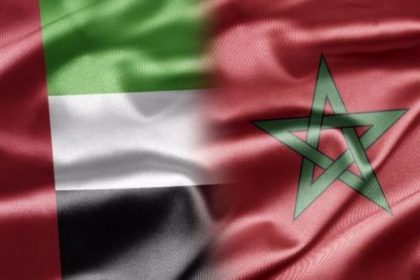 Speaking at an energy conference in Rabat Monday, Al Jaber said that the UAE is the first investor in Morocco and areas of investments cover energy transition, tourism and industry.

While stressing the need to push for investments in the field of renewable energy, Al Jaber said that further investments are needed in oil and gas capacity to avoid supply and demand disruptions.

The Emirati official also conferred with Moroccan minister of industry and trade Ryad Mezzour on means to promote trade and industrial bilateral relations and the possibility to carry out joint industrial projects.

During their meeting, the two officials agreed to create a joint task force entrusted with exploring avenues of cooperation in industrial complementarity between the two countries.

The UAE was guest of honor at the 15 conference on energy transition in MENA region held in Rabat. The event discussed the outlook for Morocco’s energy security, the push to increase the share of renewables and the outlook for domestic gas and hydrogen output.