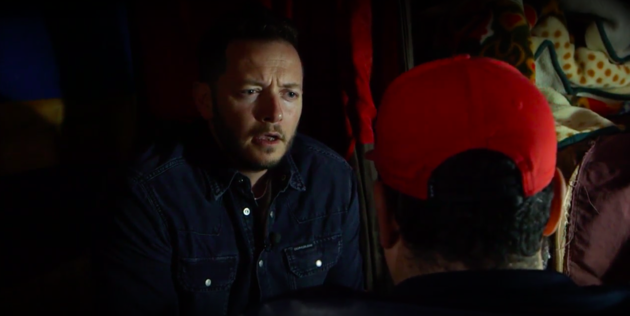 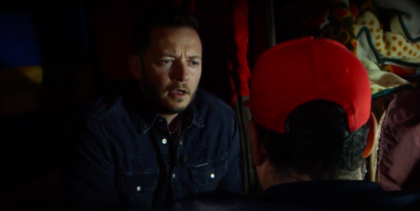 The documentary was aired on May 1 purporting to show an investigation featuring an interview with a Moroccan man depicted as “Pablo Escobar of Morocco” earning €180,000 monthly. The interview was described by Moroccan authorities as a set up.

The so-called drug dealer is a car-parking valet who leads a modest life in Tangier where he lives with his mother, Moroccan media said.

A report on Moroccan paper Akhbar Al Yaoum said that the Spanish reporters came to Morocco with an already made script. They did not apply for reporting authorizations and entered Morocco as tourists instead of journalists.

Moroccan police said the valet lied because he was told to do so by the Spanish journalist in return for 2000 dirhams.