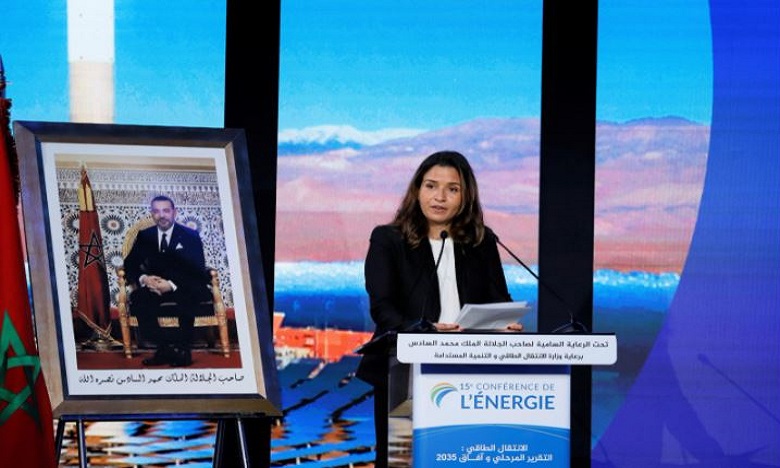 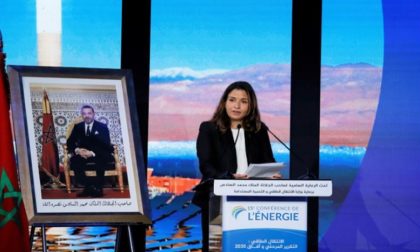 Morocco will access for the first time the LNG market in April using the existing infrastructure in the country and in Europe, energy minister Leila Benali said.

Over the past two months, the minister had said in multiple appearances that Morocco was in talks with Spain to use its LNG terminals and regasifications units to import gas through the Maghreb-Europe pipeline, which has become fully owned by Morocco since Oct.

Morocco’s access to the LNG market is conducive to reducing greenhouse gas emissions, she told an energy conference in Rabat.

“Natural gas is a non-negotiable pillar of Morocco’s energy strategy,” she said.

Morocco is preparing four ports to receive LNG and is also building transport and storage facilities, she said.

Benali had previously said that demand on natural gas will hit 3 billion cubic meters as Morocco seeks to decarbonize its economy.

She said Morocco will be able to exceed 52% of installed capacity of renewable energy by 2025, adding that the country launched projects to add 10 GW of wind, solar and hydro capacity in the next few years.