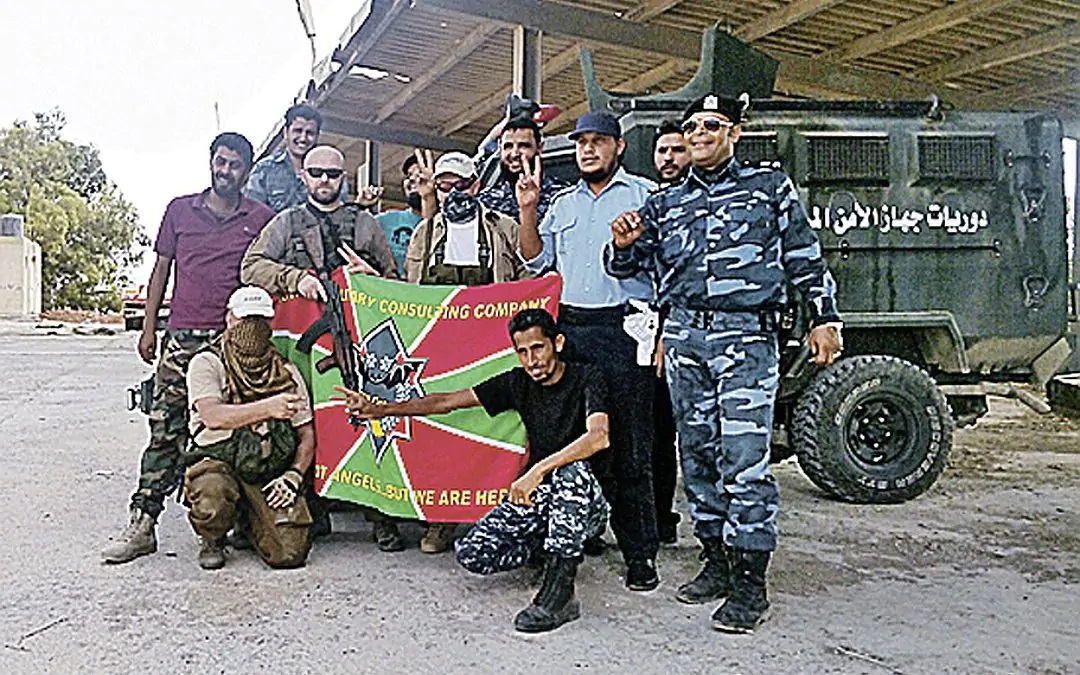 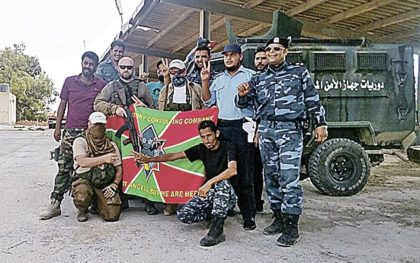 Russian private military company Wagner has flown out of Libya 300 Syrian fighters back to the Middle East country, Libya Observer reports citing Syrian As-Suwayda 24 News Network.
The fighters reportedly left Thursday through Benghazi airport in eastern Libya to the Hmeimim Air Base in Syria.
The fighters made up the 42nd Brigade and were tasked to protect oil facilities in the Jufra region in Eastern region of the oil-rich country.
Wagner, owned by business person Yevgeny Prigozhin, a figure close to Russian President Vladimir Putin, reportedly has four Syrian brigades made up of 1,200 members across Libya.
The Syrian media notes, Wagner is not planning to recruit a new batch of Syrian fighters following the withdrawal.
Russia is under scrutiny to pull out Wagner from Libya.
Like Moscow, Turkey also reportedly has hundreds of Syrian fighters in Tripoli flown in the African country to shore up the Government of National Accord (GNA); a previous Libyan administration rejected by Russia, UAE, Egypt-backed rebel warlord Khalifa Haftar who controls most part of eastern Libya.