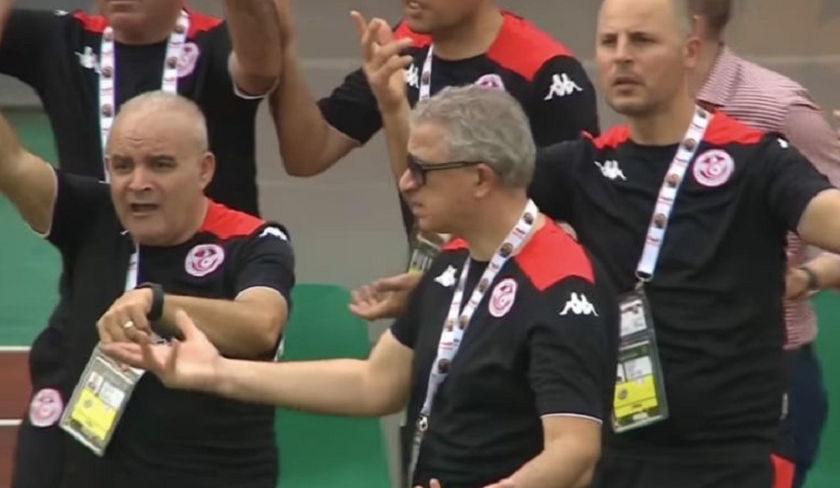 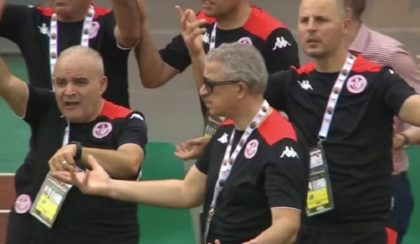 The Tunisian Football Federation, FTF, Sunday fired the manager of the national soccer team replacing him with his deputy, one day after returning from the African Cup of Nations (AFCON) underway in Cameroon.
The FTF in a statement said Mondher Kbaier’s contract has been terminated and his deputy Jalel Kadri has been handed the job.
The announcement came following Tunisia’s elimination at the quarter finals stage by Burkina Faso, 1-0, at the tournament on Saturday. The team also returned home on Sunday.
The federation did not provide a reason for the sacking but Kbaier came under criticism for poor performance during the tournament.
The Tunisian technician also took Carthage Eagles to the Arab Cup played in Qatar where the team lost to reigning champions Algeria in the final 1-0.