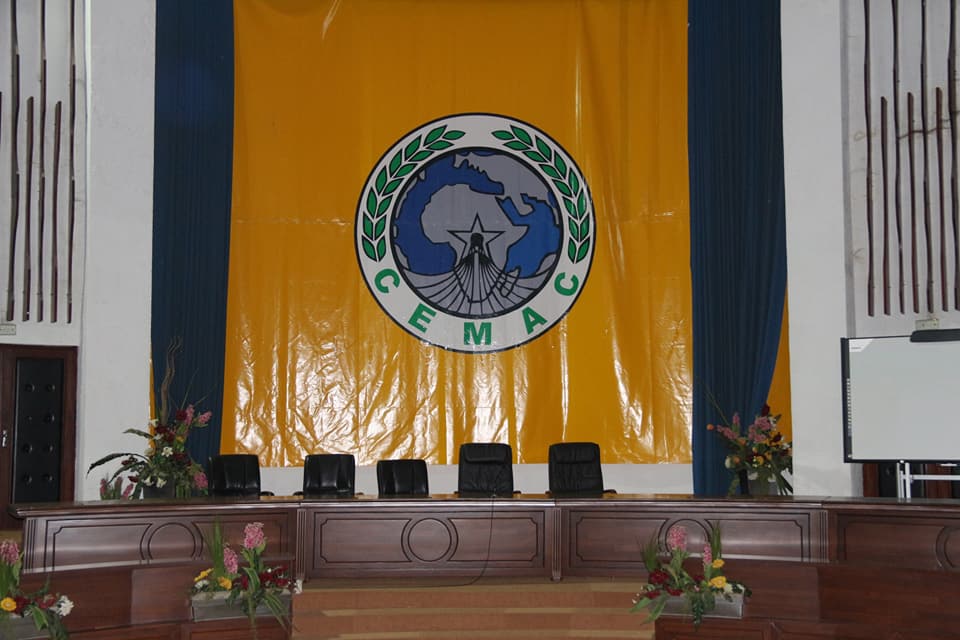 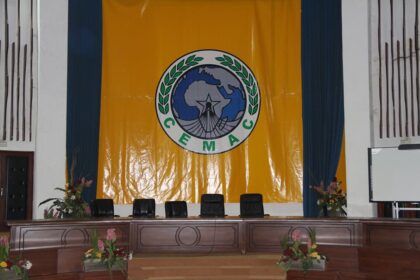 The Cameroonian capital Yaoundé is hosting the 34th ordinary session of the Council of Ministers of the Central African Economic Union (CEMAC) Oct.31 through Nov.2.

This meeting will see the participation of delegations led by ministers of economy of the six-member countries of the Economic and Monetary Community of Central Africa (CEMAC).

The meeting will be chaired by Cameroon, which holds the presidency of the Conference of Heads of State and the Council of Ministers.

During the 34th session, the Council of Ministers will examine the draft budget of the community for the year 2020. This project is focused on the priorities defined by the Conference of Heads of State.

According to Fatima Aram Acyl, Vice President of the CEMAC Commission, “the options set out in the draft budget will set the level of our common determination to make CEMAC an integrated and emerging economic area, where security, solidarity and good governance reign, at the service of human development.”

The Council of Ministers is considered the second most important instance of CEMAC, after the Conference of Heads of State.

The Bank of Central African States (BEAC) indicated that in 2019, member countries’ economy would grow slower than forecasted earlier. Economic growth is expected to be 3% instead of the initial 3.2%.

CEMAC is made up of six States: Gabon, Cameroon, the Central African Republic (CAR), Chad, the Republic of the Congo and Equatorial Guinea. The grouping has a total population of about 37 million.