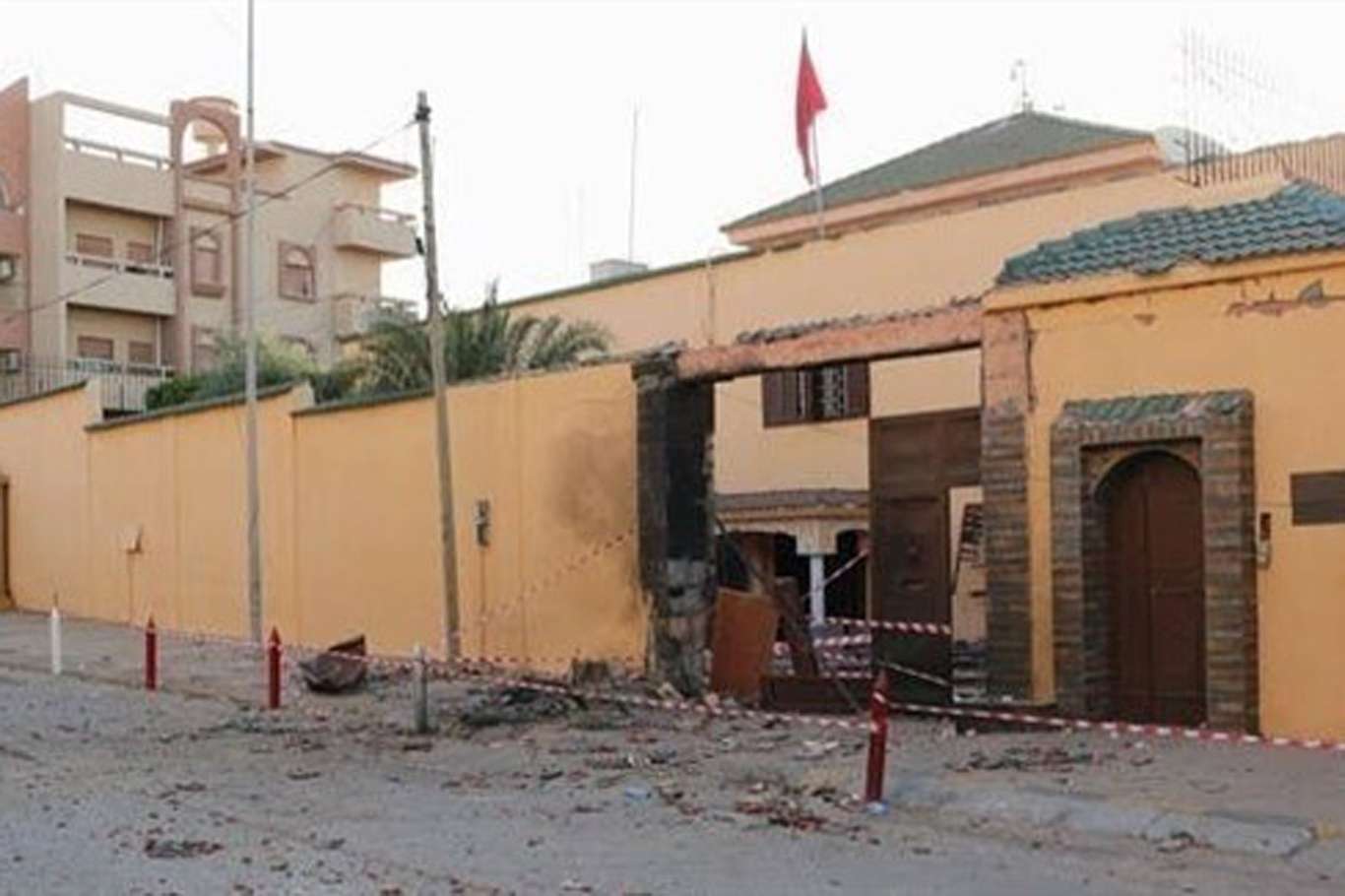 Morocco to re-open consulate in Tripoli after eight-year hiatus 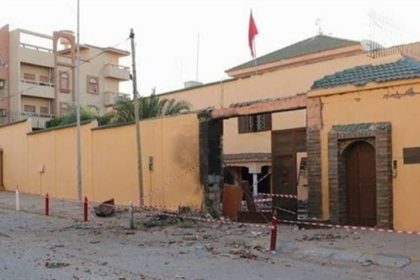 A high key delegation of Moroccan officials arrived in Tripoli Saturday to oversee the reopening of the kingdom’s consulate in the Libyan capital after an eight-year hiatus, Libya Observer reports.
The delegation, the Libya media notes citing Libya’s Foreign Ministry, includes the head of the Arab Maghreb Union Affairs and senior officials from the Moroccan Foreign Ministry.
“The visit was to pave the way for the reopening of the Moroccan Consulate in Tripoli after an eight-year closure,” the ministry said in a statement.
The visit is the follow-up of an agreement concluded by Foreign Minister Najla Al-Manqoush in Rabat last June and her meeting with Moroccan Foreign Minister Nasser Bourita, the ministry also added.
Like most countries, Morocco shut down its mission in 2014 the Libyan capital over security concerns as fighting raged among Libyan factions for the control of the country in the wake of the 2011 NATO-backed revolution that toppled and assassinated the leader Muammar Gaddafi.
The kingdom of Morocco will now join the queue of foreign countries that have reopened their foreign missions in the oil-rich country that has regained a fragile stability since March last year after the establishment of the UN-backed Government of National Unity (GNU).
Rabat contributed to the frail stability as it hosted several intra-Libya talks that paved the way for the GNU establishment.