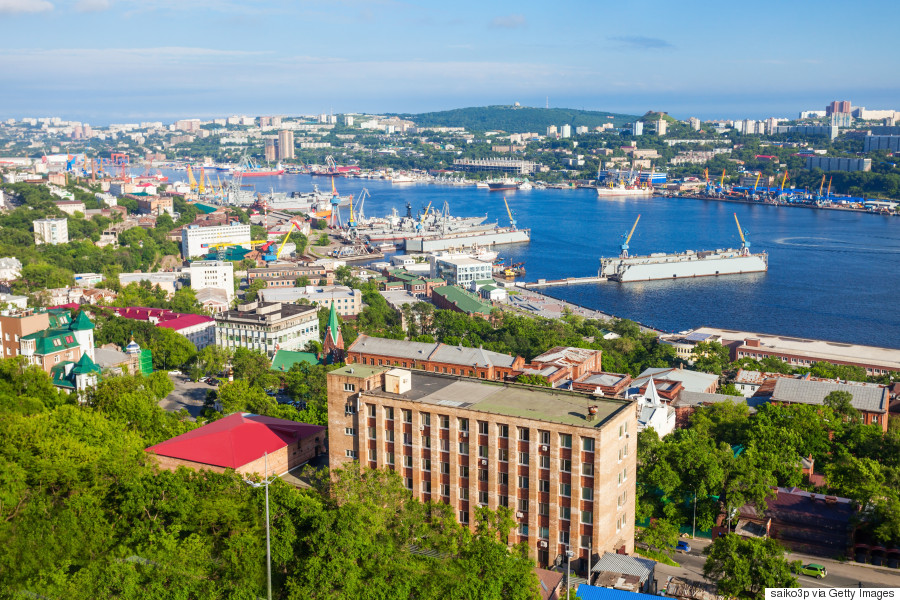 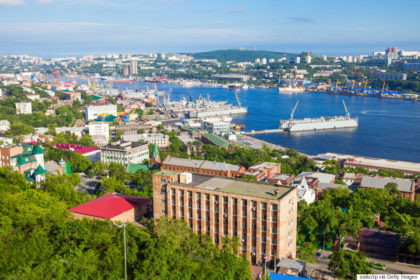 Citizens of 18 countries including Morocco, Tunisia and Algeria have been exempted from visa requirements to visit far-eastern part of Russia, reports say.
The Russian Premier Dmitry Medvedev announced Russian authorities’ decision on Monday.
“I recently approved the list countries whose nationals can benefit from the preferential treatments,” Medvedev said.
The decision is taken in a move to scale up tourism traffic in the far region and attract investors, reports say.
Business travellers, tourists from Algeria, Bahrain, Brunei, India, Iran, Qatar, China, North Korea, Kuwait, Morocco, Mexico, the UAE, Oman, Saudi Arabia, Singapore, Tunisia, Turkey and Japan will no longer need visa to visit cities such as Vladivostok, Khabarovsk, Kamchatka, Birobidzhan and Anadyr.
The region, mostly cold, is also hub of diversified riches including natural resources and beautiful landscapes.
Travellers of those 18 countries will only have to log on with their own data on a website built for the occasion, reports say.
“We are introducing in an appropriate manner bilateral accords on visa-free travels for those who are ready to use such an approach for us,” the Russian Prime Minister added.