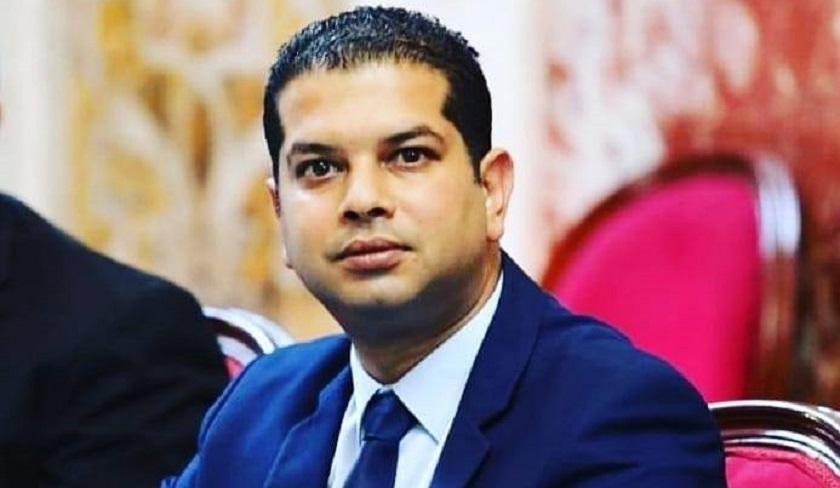 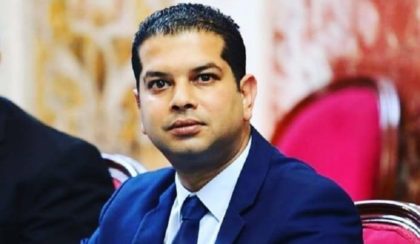 An independent lawmaker of Tunisia’s suspended state legislature Thursday called on the army and security authorities to arrest President Kais Saied for high treason, in relation with his July 25 move during which he seized the executive power, froze the activities of the Parliament and suspended the immunity of its members.

Issam Bargougui made the call during an online session of the suspended Parliament, to mark the eighth anniversary of the 2014 Constitution. The session was led by the speaker of the suspended legislature, Rached Ghannouchi.

On July 25, President Saied stunned the country by sacking then Prime Minister Hichem Mechichi, freezing the activities of the Parliament and suspending the immunity of all lawmakers, claiming some of them were wanted by the judiciary.

The move drew criticism of the opposition with many branding what Saied called exceptional measures, a “coup”.

Tunisia’s international partners including the European Union and the US have called for the return of democracy.

Bargougui also during the session called the July 25 decision a coup. The independent lawmaker may face a lawsuit from the state for calling the army to rise up against the president.

Former President  Moncef Marzouki has been sentenced to four years in prison in absentia on high treason charges, for plotting against the state and calling for Saied’s removal.

North Africa Post's news desk is composed of journalists and editors, who are constantly working to provide new and accurate stories to NAP readers.
NEWER POSTMorocco underlines need to clear up misunderstandings on migration to strengthen Africa-Europe partnership
OLDER POSTDenmark to repatriate its soldiers from Mali