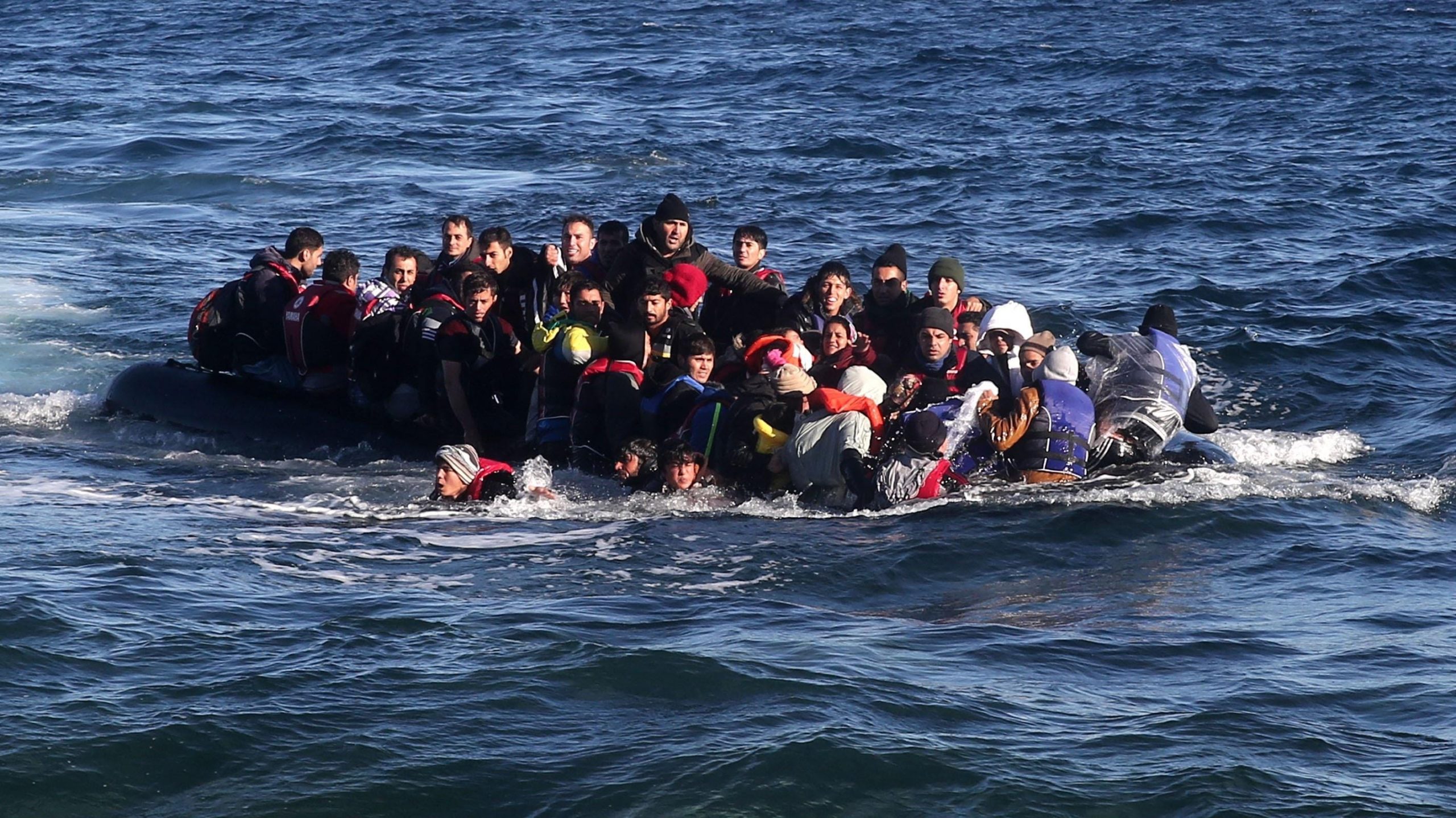 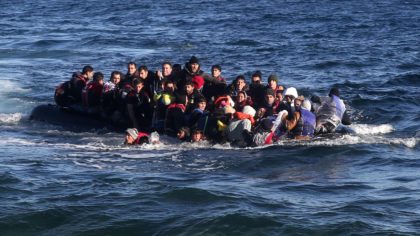 Morocco has underlined the need to clear up misunderstandings on the migration phenomenon to strengthen the Africa-Europe partnership.

This came in an address delivered by Moroccan Foreign Minister at an online discussion panel on “Migration and Mobility in the Africa-Europe partnership”, organized by the Africa-Europe Foundation ahead of the 6th EU-Africa Summit in Brussels (Feb. 17-18)

It is necessary “to clear up misunderstandings on the migration phenomenon to strengthen the Africa-Europe partnership,” he said, underlining that “if migration is a common issue, the interests linked to it often remain contradictory”.

The Moroccan top diplomat deemed it necessary to clear up the misunderstandings on the migration phenomenon so that these interests converge, noting that the first misunderstanding is that of “knowledge”.

“Migration policies must resist the examination of the truth instead of giving in to the temptation of controversy. They must, with supporting figures, concede that the crisis is not migratory but political”, he explained, adding that the second misunderstanding concerns the objective of migration policies.

We must “stop making people believe that migration policies will one day be able to stop migratory flows.”

“Nothing, not even a pandemic, will stop a natural phenomenon that has always existed and will continue to exist,” he pointed out.

Another misunderstanding concerns the method. We must stop entrusting the keys to migration management to smugglers by closing legal access routes to Europe, in the same way that we must recognize that the scourge is not migration, but the trafficking of migrants, which is, moreover, the third source of profits for criminal organizations, he argued.

“We must, in short, change our method, that is to say recognize that migration does not need palliative and immediate strategies, but creative and ingenious measures that combine the short, medium and long terms,” he noted.

For the Moroccan official, migration “is not border management.” It is also about the promotion and organization of legal mobility. Migration is not a tool, nor can it be outsourced. Migration management must be part of a cooperation that is not intended to be asymmetrical and one-way.

“We want to make migration the strength and not the Achilles’ heel of the partnership between Europe and Africa”, said the Minister, stressing that “although it is often singled out, Africa fulfills its part”.

Migration can contribute to the reform of the Africa-Europe partnership, in that it creates human ties, economic complementarities and political cooperation, he argued.

Bourita also took this opportunity to recall the role of African leader for Migration Issues entrusted to King Mohammed VI, stressing that the Sovereign is at the origin of the unified African policy on migration contained in the “Agenda for Migration” and the creation of the African Observatory on Migration which was inaugurated on December 18, 2020, in Rabat.

“We want this issue to be on the agenda of the next EU-Africa Summit…What is at stake in migration management is, in fact, our whole vision on partnership,” he said.

The meeting by videoconference was attended by several leaders and representatives of regional and international organizations, including President of Rwanda Paul Kagame, and Prime Minister of Greece Kyriakos Mitsotakis.