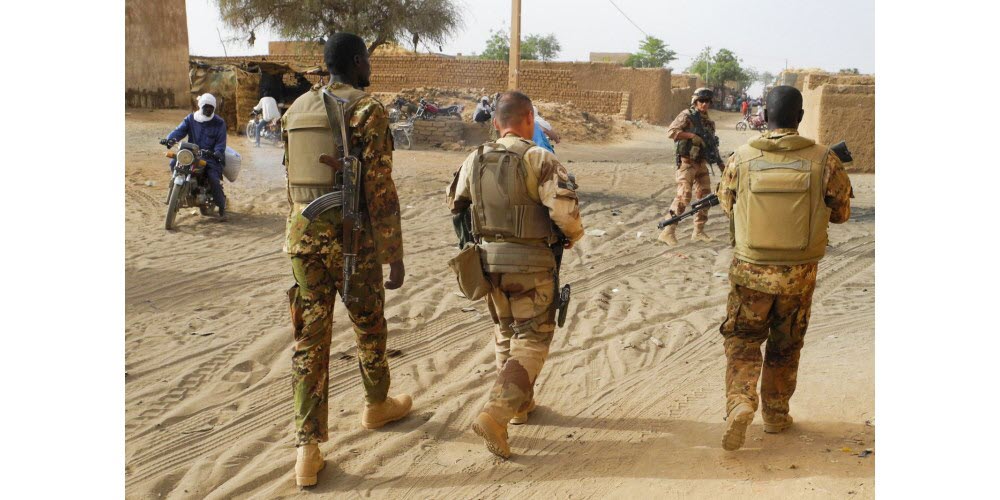 Denmark to repatriate its soldiers from Mali 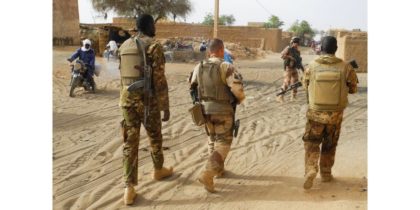 Denouncing “a dirty political game” by Bamako, Denmark announced on Thursday the repatriation of its hundred or so soldiers deployed in Mali as the Malian junta had insisted, a new blow to the French-led European anti-jihadist force.

“The generals in power have sent a clear message that Denmark is not welcome in Mali. We do not accept this and for this reason we have decided to repatriate our soldiers,” said Foreign Minister Jeppe Kofod after a meeting in Parliament in Copenhagen.

“We are here at the invitation of Mali. The coup generals – in a dirty political game – have withdrawn this invitation (…) because they do not want a rapid plan for a return to democracy,” he said.

To everyone’s surprise, the junta in power in Mali since the 2020 coup had asked Denmark on Monday evening to withdraw its troops, on the grounds that their deployment had “occurred without its consent”.

These troops had just arrived the previous week, as part of the European special forces group Takuba set up by Paris.

Denmark had initially retorted that it was present in the country following a “clear invitation” from the Malian regime, recalling the authorities’ previously favorable position, even after the coup.

But the Malian transitional government had reiterated its request “insistently” on Wednesday night.

“We cannot stay when the government of Mali does not want us”, justified the Minister of Defense, Trine Bramsen. “We do not want to be the laughing stock of all”.

If a precise timetable cannot be established at this stage, the Danish army estimates, in a press release, that it will take “several weeks” to bring back men and equipment to Denmark.

Mali is one of the priority countries for Danish development assistance.

Between 2017 and 2022, some 122 million euros have been spent on the African country, including for decentralization and human rights, and many Danish and Scandinavian NGOs are active in Mali.